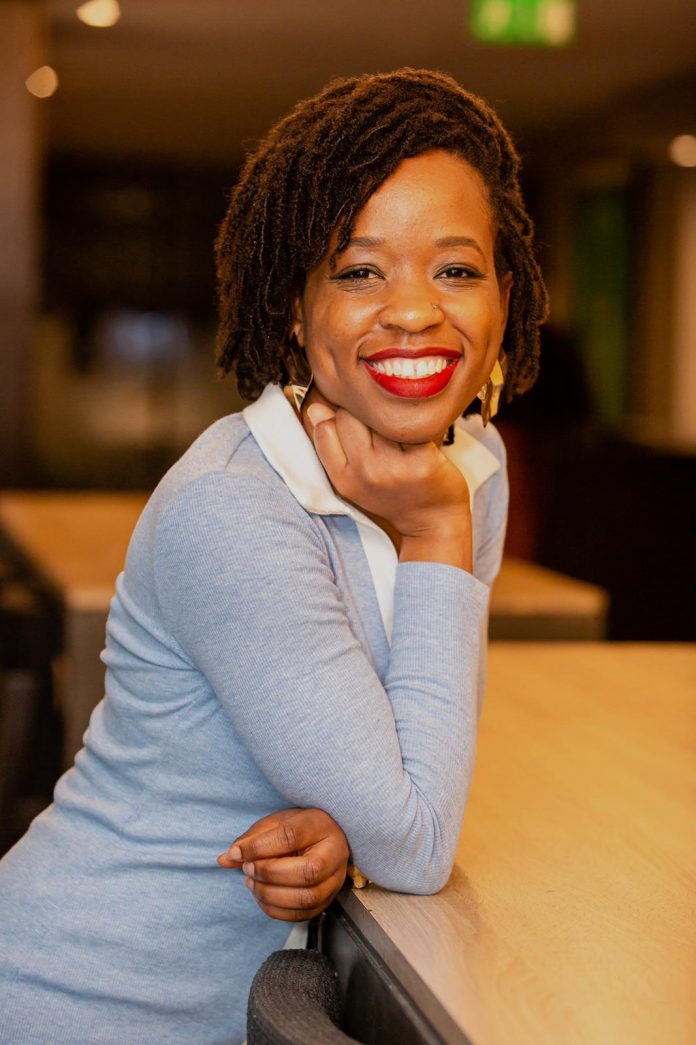 The Mayo Clinic Graduate Medical Education has nominated Dr. Tolulope “Tolu” Kehinde as the sole recipient of the Barbara Bush award, across all three campuses.

Dr. Kehinde is a third year anesthesiology resident at the Mayo Clinic in Rochester, which emerged top on the list by Newsweek and Statista Inc, a global data firm, ranking “World’s Best Hospitals” list.

The list ranks hospitals around the world based on expert recommendations, patient experience survey data and key performance indicators to provide patients with important care information and serve as a benchmarking tool for hospitals.

This year, Mayo Clinic’s Rochester, Minnesota campus ranked Number 1–for the fourth time, based on its commitment to world-class medical education plays a significant role in its success as a premier medical institution.

As of January 2022, there were over 1800 residents and fellows training in several medical and surgical specialities across the Clinic’s three locations in Minnesota, Florida and Arizona, making it one of the world’s largest teaching hospitals.

To honor trainees’ contributions to the enterprise, every year, the Mayo Clinic School of Graduate Medical Education recognizes trainees who have demonstrated outstanding dedication to delivering the highest quality patient-centered care.

One such recognition is the Barbara Bush Distinguished Fellowship Award, named after the former US first lady and former Mayo Clinic Board of Trustee member. This annual award celebrates outstanding clinical performance, scholarly activity, and places particular emphasis on humanitarianism.

This year, based on a nomination by the Rochester campus’ anesthesiology residency program director, Dr. Kehinde was chosen as the sole recipient of the Barbara Bush award, across all three campuses.

According to her profile, Dr. Kehinde was born in Warri, Delta State, where she excelled from a young age. After primary school, she attended the prestigious Loyola Jesuit College, Abuja, held student leadership roles and represented the school at the various regional and national competitions.

During her time at Mount Holyoke, Kehinde, although primarily a science major, became interested in the social sciences and humanities. Through her coursework, personal reflection, and interactions with other African students, Kehinde began to examine the complexities of health and socioeconomic systems on the continent.

After completing an internship with a non-governmental organization in Uganda focused on HIV awareness in youths, Kehinde enrolled in a combined medicine and business degree program at Dartmouth.

Here, she again supplemented coursework with real world experience, seeking out internships at the Rwandan Ministry of Health and later, the African Leadership Academy in South Africa, where she created the vision and strategy for ALforHealth, a panAfrican, multidisciplinary healthcare network.

During this time, Dr. Kehinde also compiled and edited a global medical anthology titled, Human: Voices of Tomorrow’s Doctors, which was published in 2019, and explores the psychosocial implications of medical training.