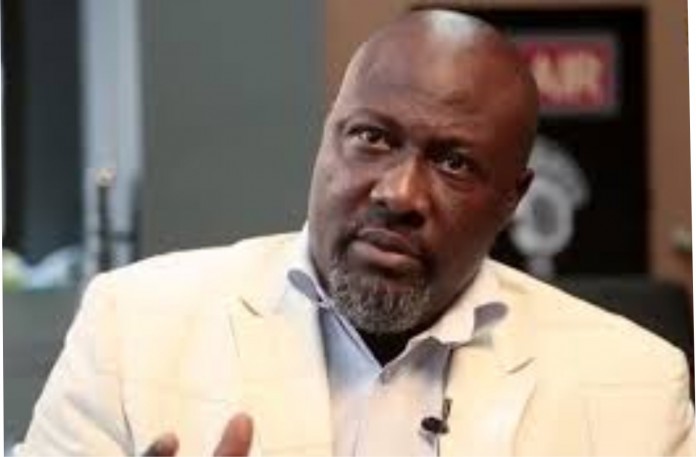 “If after seven days from Monday there is no reversal, I will mobilize Nigerians from all walks of life for the mother of all protest,” wrote APC Sen. Dino Melaye on his Facebook page Thursday.

State Minister of Petroleum Kachikwu Ibe announced Wednesday that the pump price of the premium motor spirit (petrol) had been jacked up from N86 to N145 per litre, signifying total deregulation of the sector.

But Melaye, like many others, including the NLC and the Transition Monitoring Group, differ with the federal government on this.

“This is not what we promised Nigerians. The time is not right and the negative effects will be unbearable. A word is enough for the wise,” Melaye wrote.

The Kogi senator called on the APC national chairman, John Odigie-Oyegun, to weigh in on the issue so the federal government can trash the policy.

Melaye was among the point men of the January 2012 mass protest over fuel hike by the President Goodluck Jonathan administration. The Save Nigeria Group led by Pastor Tunde Bakare, along with Melaye’s Anti-Corruption Network, the NLC, the TUC, and others, mobilised protesters across the nation for about a week then.

Jonathan eventually caved in and fixed the price at N97 per litre.

Melaye wasn’t a party man then.

But it’s not unlikely he will make good his threat this time around because his alliance now, many believe, is solely to embattled Sen. President Bukola Saraki who the APC says it’s willing to sacrifice.

Saraki, facing trial before the Code of Conduct Tribunal over false asset declaration,  has been fighting the battle of his political career for nine months now. And his ruling party has yet to come to his aid.