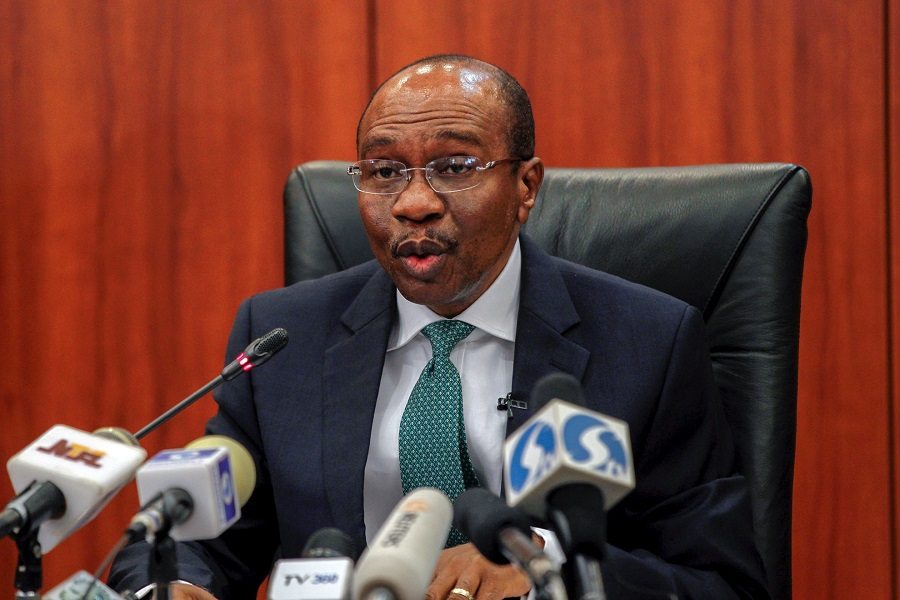 While reading out the committee’s decision to journalists in Abuja on Thursday, Godwin Emefiele, CBN governor, said the committee thought that the drop in inflation is seasonal and not sustainable.

Figures released by the National Bureau of Statistics (NBS) yesterday, show inflation increased by 11.26 per cent (year-on-year) in October 2018. This was 0.02 per cent points lower than the rate recorded in September 2018 (11.28 per cent).

The committee also retained the cash reserves ratio and liquidity ratio at 22.5% and 30% respectively, while the asymmetric window was left at +200 and -500 basis points around the MPR.

“Committee noted the benign performance of inflation, a drop in headline inflation was driven by food inflation which moderated, core inflation, however, came up marginally,” he said.

“The committee noted that the moderation in inflation was largely seasonally driven and was therefore unsustainable as prices were expected to pick towards the end of the year.

He said committee members were of the opinion that tightening will dampen investor confidence while loosening will rapidly reverse the stability being witnessed in the exchange rate regime and depress the capital market.