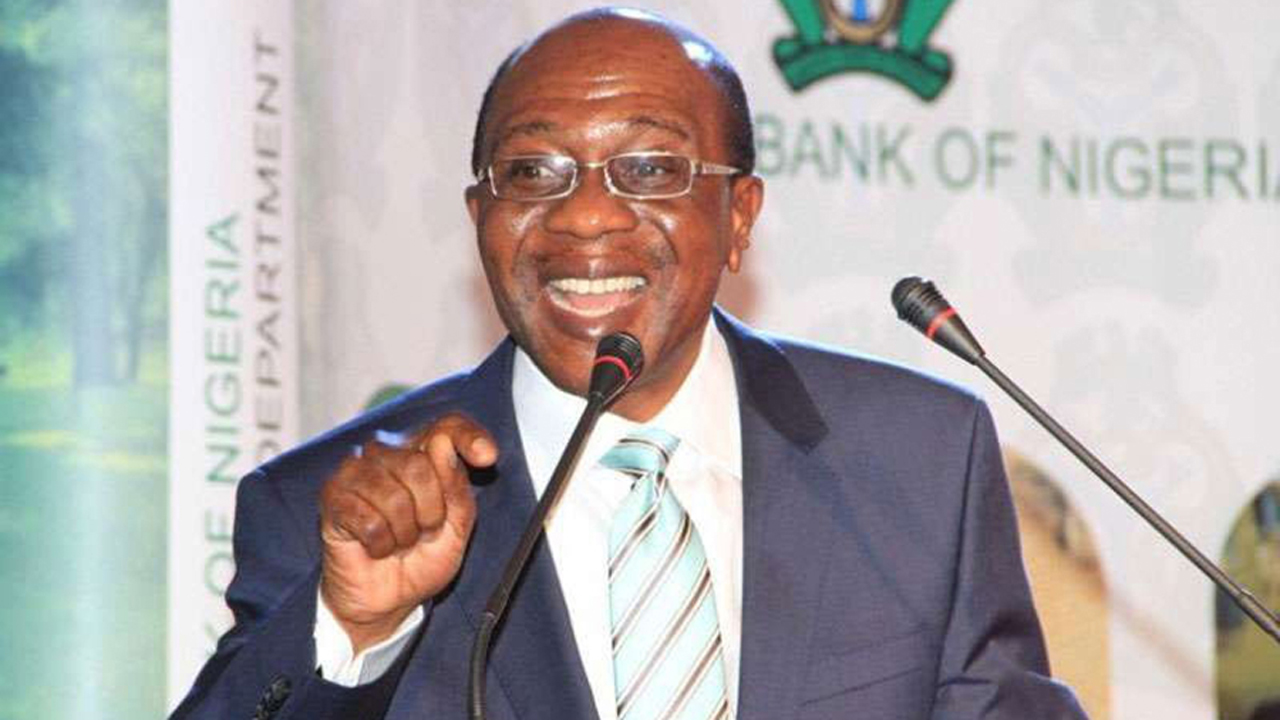 The Central Bank of Bank (CBN) has stated that it will not give in to demands to further devalue the local currency despite a record decline in the exchange rate of the Naira versus the US Dollar at the parallel market.

Following the apex bank’s decision to hike interest rates by 150 basis points to support naira-denominated assets and moderate excessive inflation, the exchange rate between the naira and the US dollar has dropped to a record low on the black market, trading at a minimum of N737/$1 on Friday.

The policy-setting committee of the Central Bank of Nigeria (CBN) recently raised the monetary policy rate (MPR), which measures interest rate, from 14 percent to 15.5 percent, the third consecutive increase in 2022.

The committee also raised the cash reserve ratio (CRR) to 32.5 percent from 27.5 percent. CRR is the share of a bank’s total customer deposit that must be kept with the central bank in the form of liquid cash.

Speaking recently at foray, Governor of the CBN, Godwin Emefiele stated that approximately 5 per cent of the Nigerian foreign exchange market is accounted for by the parallel market, which is often the scene of corruption and bribes.

“We disagree that a corrupt market should be used to determine the foreign exchange rate. This will not serve as our standard for calculating the worth of our money,’” Emefiele concluded.

In the midst of the ongoing FX crisis in the biggest economy in Africa, Emefiele, recently stated: “It is shocking that even analysts who should know better are relying on parallel market rates to argue that our currency is overpriced and therefore needs to be devalued. The situation is terribly regrettable.

The pressure on the naira has persisted as many Nigerians scurry to find dollars to pay for imports, school expenses, medical and other expenses. Because the CBN has been unable to satisfy demand on the legal market, many people have been compelled to turn to the underground market, which has raised prices.

The naira is heavily exposed to manipulations, round-tripping, and other rent-seeking behaviors by both the wealthy and the poor, which contributed to the historic decline.

In anticipation of a further decline in value, Nigerians from all walks of life are shorting the naira through various strategies that reflect their economic strength and exposure.

The local currency of late has been under intense pressure against the greenback as Nigeria’s political elite stockpiles dollars before the upcoming elections slated for the first quarter of 2023.

Nigeria has been rationing dollars as a result of the decline in oil revenue, which makes up more than 80 per cent of its foreign exchange earnings. Additionally, crude oil is stolen from the country, and gasoline prices are subsidized with petroleum income.