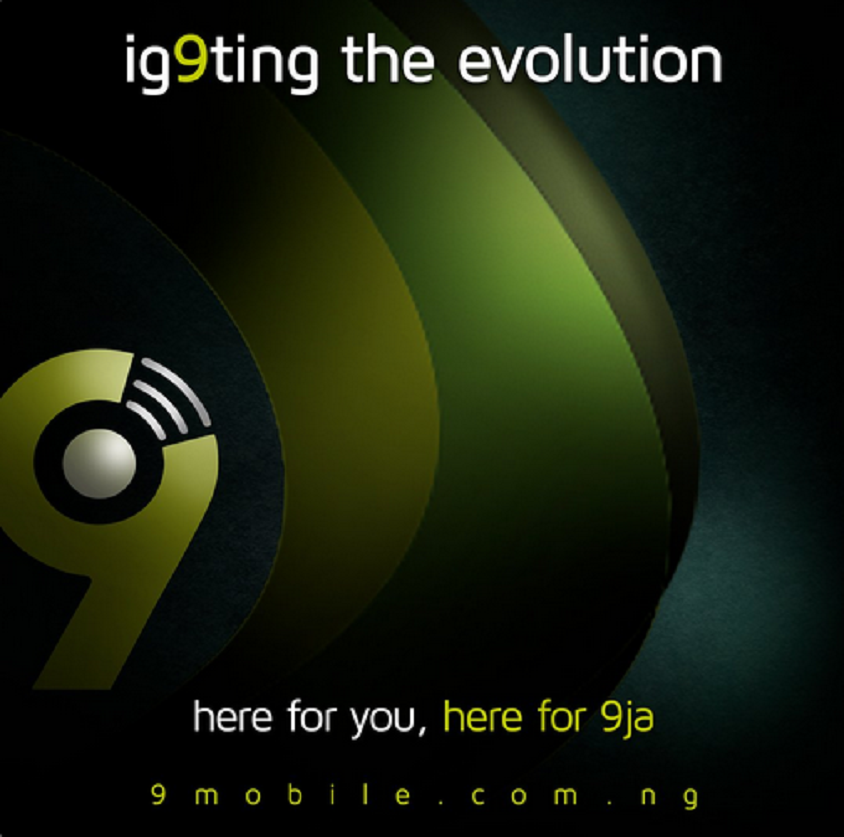 Contrary to heated campaign by the reserved bidder in the sale of troubled 9mobile by Barclays Africa, all is getting set for the seamless handover of the firm to Teleology Holdings Limited as lead telecoms regulator, the Nigerian Communications Commission (NCC) finalises deal.

Smile Telecoms, the reserved bidder had fired up series of activities including media campaigns to outsmart Teleology Group at the heat of the bidding controversy to the extent the matter reached House of Representatives Committee stage.

However, industry followers say with the stage of deal, chances of any form of default from Teleology Holdings do not exist as NCC is now in the final stages of the deal.

Recall that the Adrian Wood’s led Teleology was picked as the preferred bidder for 9mobile in February, following a bid process arranged by Barclays Africa after a debt default forced the telecom firm’s lenders to step in.

Reuters had last week hinted that, the deal is expected to close in about a week, as revealed by two sources with knowledge of the transaction, which has taken longer than initially expected.

Currently, the NCC was in the final stages of reviewing the deal before signing off Teleology’s takeover as the $301m in financing the deal was already in escrow with Afrexim bank.