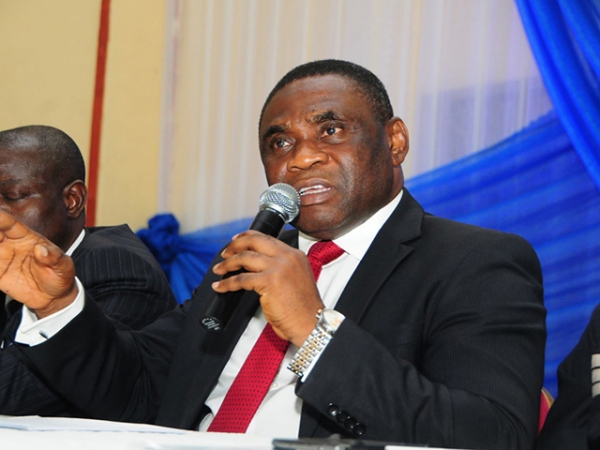 The Nigerian Communications Commission (NCC) has denied reports that the commission was partnering with the National Assembly to reintroduce the Social Media gagging bill.

Recall that the media had recently quoted NCC’s Controller in charge of Kano zone, Tanimu Bawa as saying that the Commission was concluding plans in partnering with the National Assembly to reintroduce the bill.

In making the latest clarification on no plan for such Bill by the NCC, the Director of Public Affairs, Mr Tony Ojobo said the regulatory agency was not working with the National Assembly to enact a law on the use of social media.

Rather, he averred that “What the agency advocated was self-regulation that enabled social media users to consider the impact of what they do on the media.

“The commission wishes to state it has no plan to regulate the social media but advocates for responsible and ethical use of the social media in such a way to engender national cohesion and development.

“We recognise that the social media play a key role in the democratic process and have contributed to shaping narratives that engender positive debates and interactions.

“It is our hope that the ongoing discussions in the various forums dissuading the use of hate speeches and other such tendencies will create the desired impact on the minds of people for a responsible use of the social media,” clarified

The Frivolous Petitions Bill, generally described as anti-social media bill introduced as “Bill for an Act to Prohibit Frivolous Petitions and Other Matters Connected Therewith,” sponsored by an All Progressives Congress (APC) senator from Kebbi State, Bala Ibn Na’Allah, sought to regulate the practice of social media in the country.

The sponsor said the bill’s intendment was to prevent unwarranted negative spotlight on public and political office holders. But the bill became the subject of a heated debate, as media practitioners and organs roundly rejected it as a masked media gag.

A group of protesters, including broadcasters, new media entrepreneurs and civil society activists, on Tuesday, December 7, 2015, staged a peaceful protest to the National Assembly complex to register their opposition to “the Frivolous Petitions and other related matters Bill” proposed by the Senate.

The proposed law seeks to impose heavy punishment on anybody who “falsely” criticise government officials and institutions.

After the bill passed second reading during the first week of December, the Nigerian Senate came under severe public criticism. The senate claims the bill will not suppress free speech.

The controversy however, powered President Muhammadu Buhari to make it clear that he will not approve any law that violates constitutionally-guaranteed freedom of speech and expression.