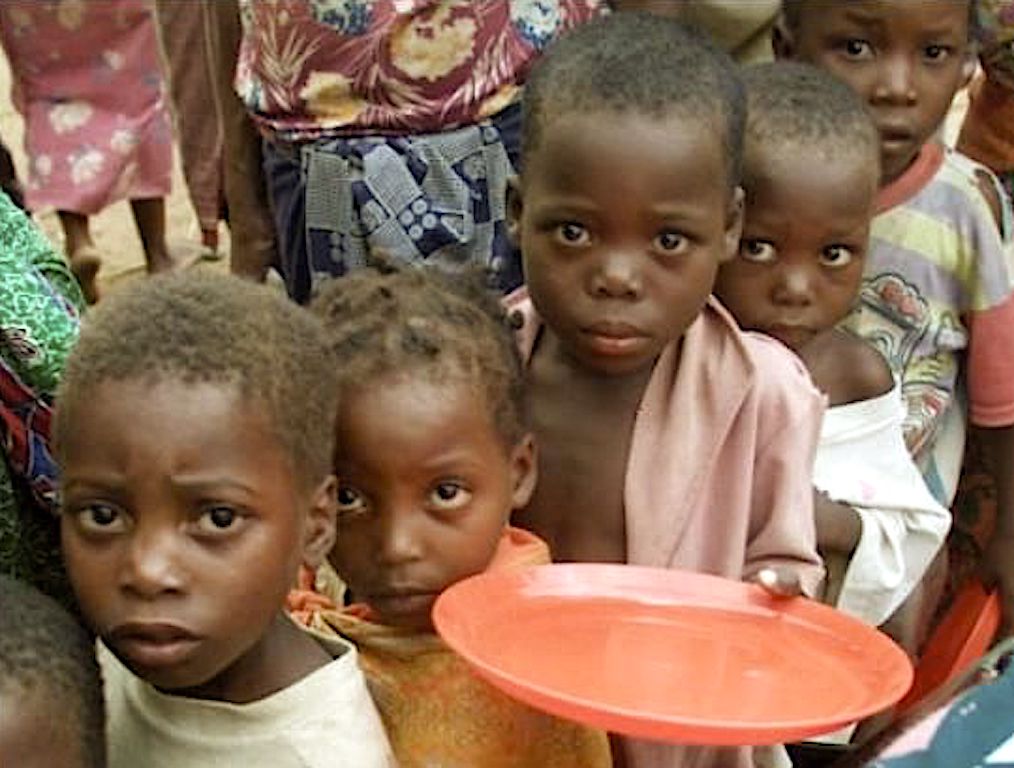 The United Nations warned that 25 million Nigerians are at risk of hunger between June and August this year, calling for urgent action to be taken to revert this.

This was disclosed by UN Associate Spokesperson, Ms Stephanie Tremblay, at a news conference in New York, on Monday reported by NAN.

The UN urged public and private stakeholders to commit resources to address food insecurity in the country.

According to NAN, Ms Stephanie Tremblay warned that urgent actions must be taken this year to prevent 25 million Nigerians from facing hunger.

READ ALSO: Buhari is not responsible for hunger, poverty in the country, Ngige tells Nigerians

Tremblay said: “Nearly 25 million Nigerians are at risk of hunger between June and August this year if urgent action is not taken.

“This is according to the October 2022 – Cadre Harmonisé, a food and nutrition analysis led by the government of Nigeria, in partnership with the Food and Agriculture Organisation, UNICEF and the World Food Programme”.

Tremblay also noted that inflation, conflict and rising food prices, were the key drivers of the risk of hunger.

The report said: “Continued conflict, climate change, inflation and rising food prices were the key drivers of this alarming trend, noting that children were the most vulnerable to food insecurity.

Nigeria faced nationwide floods which ravaged over 400,000 hectares of farmlands last year, which contributed to a spike in Nigeria’s food inflation rate which rose to 23.72% on a year-on-year basis, by October 2022.

Stay away from my husband, Ondo first lady threatens aide