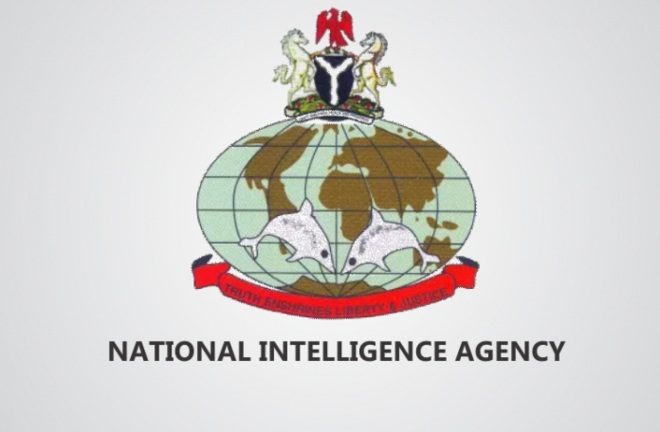 The National Intelligence Agency (NIA) has debunked the allegation going round that about $44m was allegedly moved from its vaults in Abuja to an unknown destination.

The alleged evacuation was said to have been reportedly carried out two days after Ahmed Rufa’i Abubakar was appointed as its new Director-General by President Muhammadu Buhari.

National Daily gathered from some sources that the National Security Adviser, who posted a Brigadier-General to Head the Finance Directorate of the NIA following the Ikoyi apartment finds, is believed to have ordered the evacuation of the money following the appointment of a new DG.

Speculation is that the NSA had tagged the money as being an exhibit in connection with the Ikoyi heist. “What is curious to officials in the Presidency is why now? What links this money and that found in Ikoyi? Why wasn’t the money earlier than now, when the Acting DG kept it intact?”

The sources explained that the Ikoyi money would not have caused a problem if it was found in the offices of the NIA because it is not unusual for secret service organizations to keep money in hard currencies.

However, senior government officials on Sunday debunked claims that $44million was missing from the National Intelligence Agency, NIA, vault. They said the reported $44million has been at the NIA headquarters and is known to be there.

“Why would anyone move it out now? If it has to be moved, why not to the TSA account in the CBN which the President would have liked?” they asked.

The discovery of the $43m at the Ikoyi apartment led to the removal of the then DG, Ayo Oke.

Share this on WhatsApp
Related Topics:Missing MoneyNational Intelligence Agency (NIA)
Up Next

Zimbabwe’s first billionaire is more than what you see