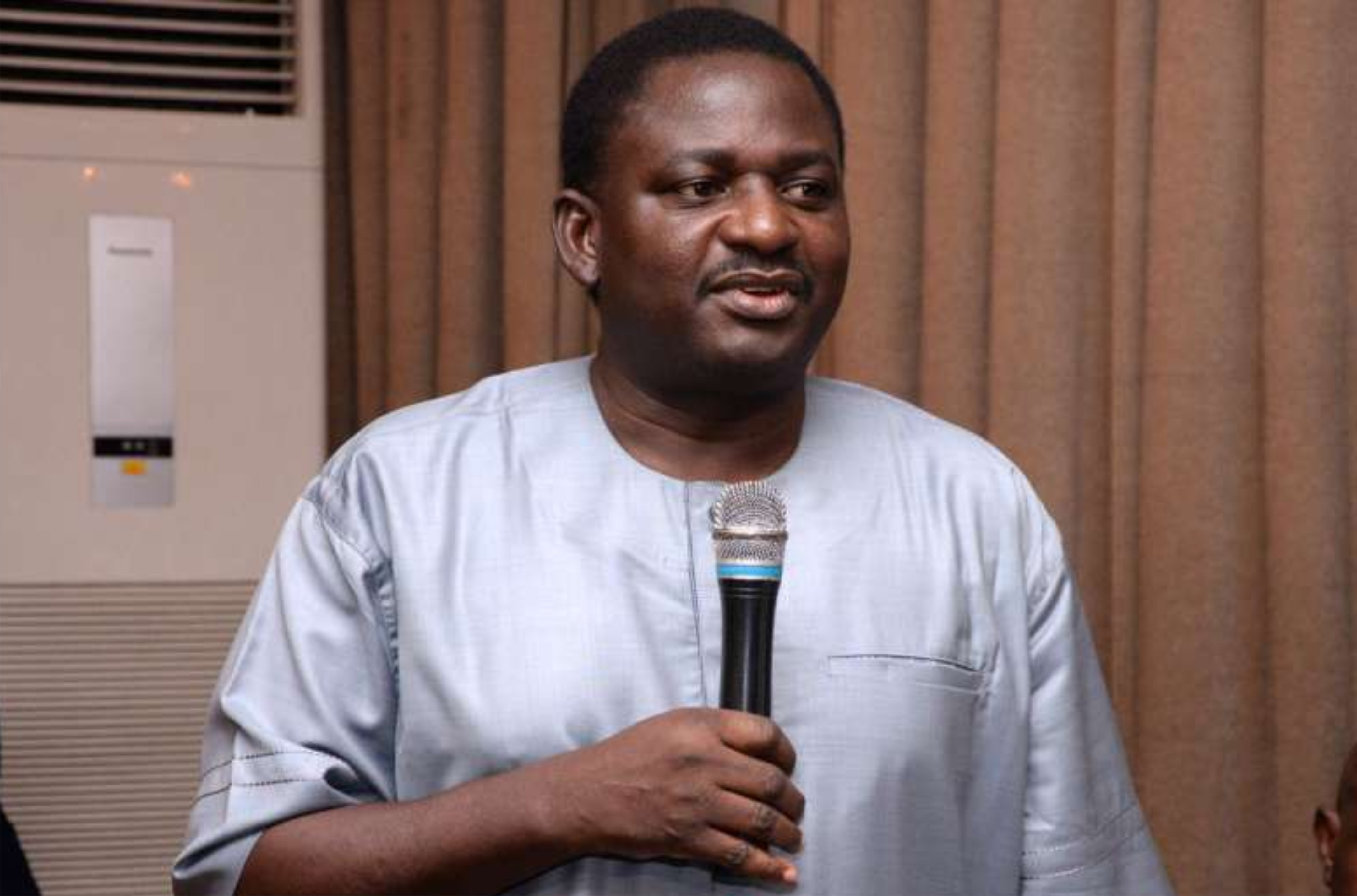 Femi Adesina, special adviser to the president on media and publicity, said this in a statement issued in Abuja on Sunday.

According to him, Abubakar has never been a Chadian and his wife is not Moroccan.

He said Abubakar’s parents hail from Katsina state and had settled in Chad at a point in their life.

The new DG, he said, had his primary school education in Ndjamena (then Fort-Lamy) but returned to Nigeria for his secondary and university education and never at any time held Chadian nationality.

Adesina said: “Some of such unfounded stories include that Abubakar had retired from the services of NIA as an Assistant Director, because he failed promotion examinations twice, and had to quit, willy-nilly.

“Others claim he is married to a Moroccan, and so cannot hold such sensitive security position, while others say he was born and bred in Chad, and he holds dual nationality.

“Mr. Abubakar’s only wife hails from Katsina State, indeed, from the same community as the husband.

“The story of being married to a Moroccan can only be tale by moonlight, concocted by people who love a fib.

“All these have been widely disseminated on the social, and some mainstream media. With the formal assumption of office by Mr Abubakar, it is now necessary to set the facts straight.”

Adesina maintained that the new NIA DG retired from Foreign Service as deputy director — not assistant director — and had thrice during his career, won merit award for competence and meritorious service.

According to him, failing promotion examination can only exist in the fecund minds of fiction writers.

The presidential aide further maintained that President Muhammadu Buhari appointed the new DG because he had worked closely with him in the past two years, and “sincerely believes that he would add value to the NIA”.