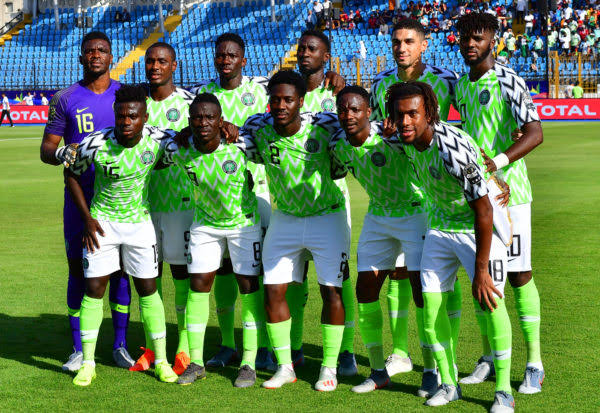 Nigerian Under-23 team on Tuesday, defeated the Sudanese U-23 squad in their second leg match played at the Stephen Keshi Stadium, Asaba, Delta State. Nigeria had lost the first in Sudan 1-0

Coach  Imama Amapakabo, whose team defeated the Sudanese U-23 squad 5-1 in the second leg match at Stephen Keshi after losing 1-0 in the first leg, had earlier said that Sudanese U-20 stoppage of the Flying Eagles of Nigeria from qualifying for  the World Cup cannot be used to determine whether his team will qualify for the Olympics against the Sudanese U-23 side.

Coach Amapakapo in an interaction with our reporter after training on Monday had said that his boys have shown impressive performance and they were ready for the game.
The former Enugu Rangers coach explained that he has always been known never to believe in things that happened in the past affecting the present. “No two games are alike. That was then, this is now. Come Tuesday, the Nigerian U-23 team will be playing against the Sudanese Under-23 side. “Whatever happened in the Under-20 team, they are two different teams completely,” he said. The result eventually turned out to reflect the coach’s confidence before the match that Nigeria will triumph.

He had noted that though his team lost to Sudan in the first leg but it was a good game and his team would capitalise on the tactics and formation of the Sudanese team after carefully studying them, to win the second leg.
“I am impressed with the boys; so far, they understand what we want them to do and after our training session Monday, we will be able to take a decision on how well they have been able to come together as a unit,” the coach declared. 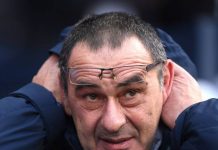 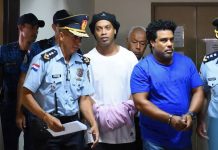