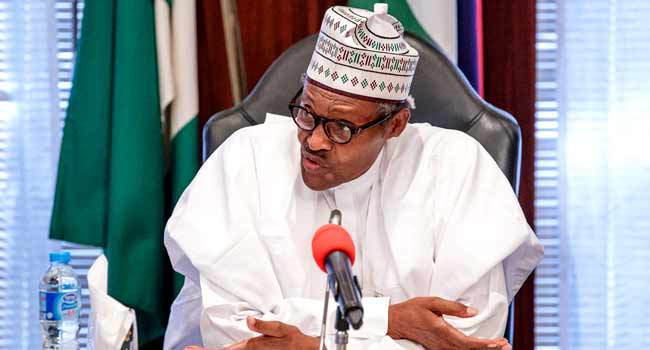 Nigeria has spent a total of N7.04 trillion to service both domestic and external debts under President Muhammadu Buhari’s administration alone, latest statistics from the Debt Management Office have shown.

Just like external debt, domestic debt servicing has also been gulping over N6.1 trillion in the last 5 years.

The total amount spent on servicing Nigeria’s domestic debt in 2015 was N1 trillion. Fast forward, the figure on an annual basis rose to 1.79 trillion in 2018 representing a 76% increase.

Considering how much President Buhari’s Government has spent on debt servicing so far, analysts are worried that the country’s debt profile will hit a new high due to bad economic policies and realities.

Recall, that Nigeria nosedived into economic recession during the onset of the current administration, and it took a strategic increase in government expenditure and other beneficial policy measures to rescue the country’s ailing economy.

In the meantime, there could be more debt on the way. This is because evidence suggests that Nigeria is broke and at the edge of bankruptcy. As President Buhari’s administration is desperate for growth, it will be needing funds to facilitate the growth plan and as such, may have to rely on debt. After all, debt sourcing appears to be a very potent tool in the hands of the current administration. 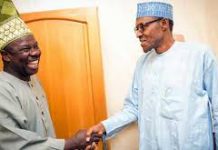