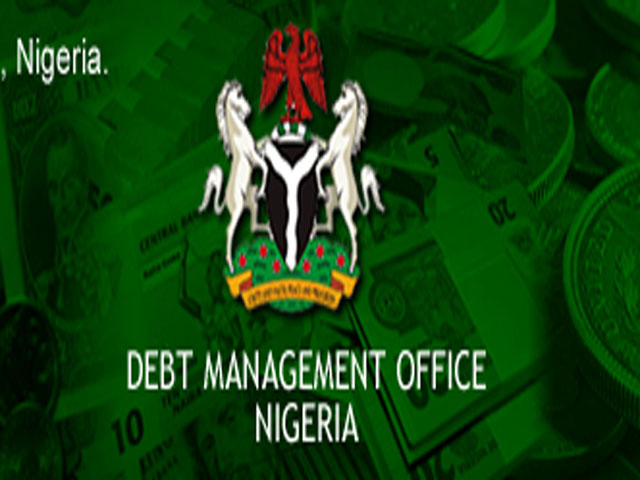 The Debt Management Office (DMO), says Nigeria has so far spent N76.951 billion to service its debt in the second quarter of 2019.

According to information from its website on Wednesday, Nigeria’s total domestic and external debt as at June 30 is N25.7 trillion as against the N24.38 trillion recorded in Dec. 31, 2018. The present figure shows an increase in the debt stock of N1.32 trillion.

The DMO said that the current total debt stock comprised both the Federal Government debt, that of the 36 states and the Federal Capital Territory (FCT). 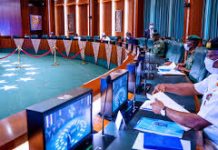