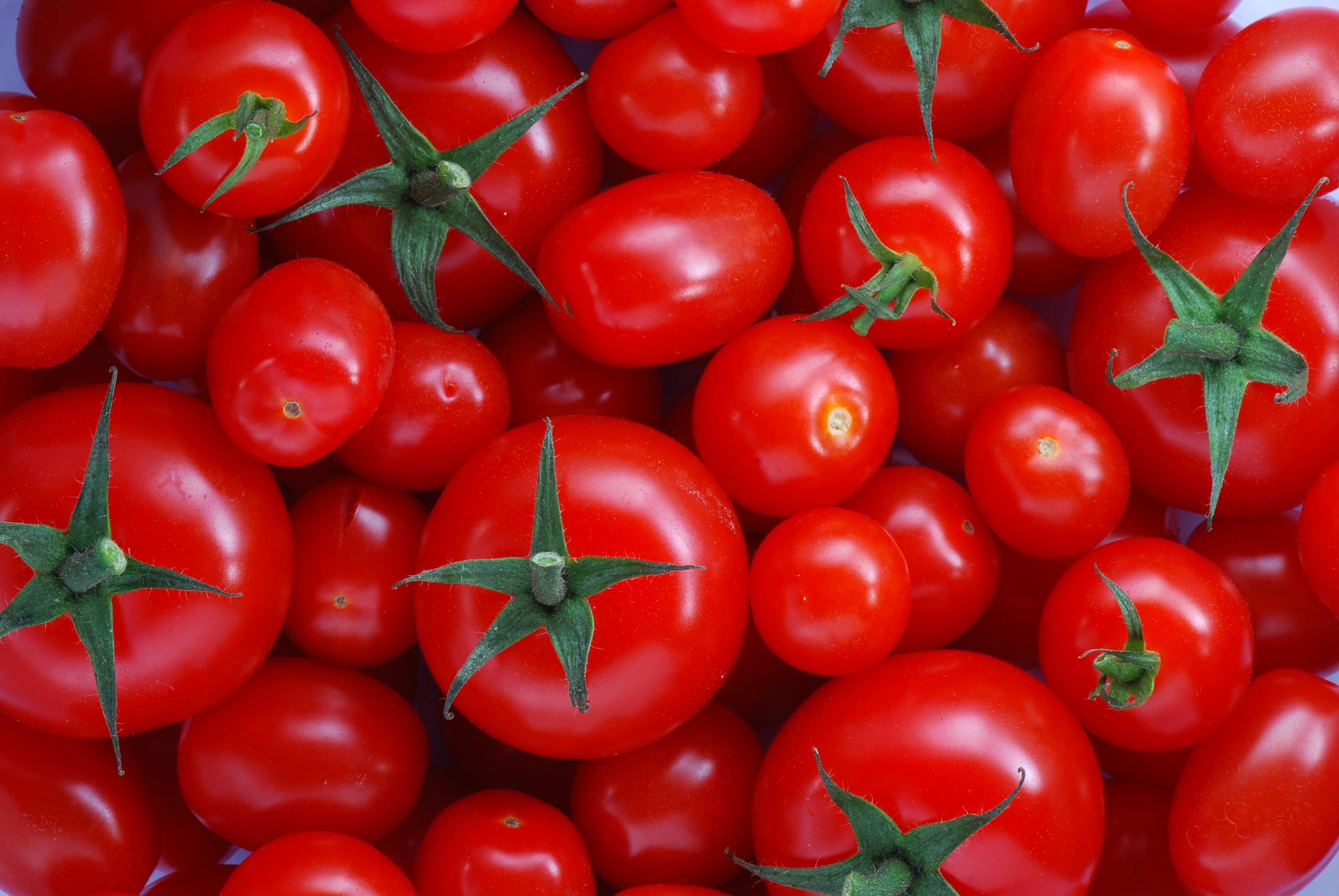 NATIONAL Daily reported recently the food price hike in the various markets cut across the country. The current situation of fresh tomatoes produce has become a major concern to the Nigeria women. In certain areas the fresh tomatoes are totally scarce, while in other places where it is present the price and more than tripled.

National Daily survey in the Mile 12 market and Ikorodu market reveals that tomatoes fruits been sold for N50 now goes for N200 and yet not as much in quantities as the previous price. A housewife who came to the market complained that she could not make any purchase because the price is unfathomable. She said ‘how can just five fruits of tomatoes been sold for N200, which means a fruit is sold for N50, is it apple?’ She asked.

At Ikorodu, one of the leaders of the Pepper and Tomato traders association, popularly called Iya Monday, said it was shocking to them when suddenly the tomatoes price sky rocketed. Adding that they had initially did not want to buy from the Mallams that brings them from the North, but they had no choice, saying scarcity will be worse than the current price hike.

Mrs Chiyiyere who went to Mile 12 market to buy directly from the Northern traders, said her family do not eatCanned Tomatoes, that the one she bought currently for N1500, she do buy them for N300. For Mrs Yemi, who reveals that the price of canned tomatoes has also escalated, though not as much as the fresh tomatoes, said that the medium canned tomatoes paste is now N200 as against N120. She narrated for it is better as she mixes it with fresh pepper which also very costly but not as that of tomatoes.

National Daily also gather that, there is currently no N50 pepper most market as the cost of tomatoes has affected the price. Only Onions is relatively cheap, our investigation revealed.
In Port Harcourt,traders under the Fruit and Vegetable Marketers Association has decried the hike in prices of fresh tomatoes in the state which they attributed to the hike to scarcity. Mr Victor Eze, the Chairman of the Association, revealed that fresh tomatoes are scares in the Northern part of the country and traders now import from Cameroon.

Eze who attributed the scarcity of the commodity in the North to lack of rain, which made the fruit off season, reiterated that before now most traders import from Ghana, but Ghana is off season so they buy from Cameroon because the produce from Jos are off season as a result of rain. Eze said that the prices are twice in Cameroon than what they buy from the North because of the distance.

Mrs Helena Franklin, also from PH , a tomatoes trader, said that the small basket of tomatoes, which was been sold between N800 and N1500 now sells for N16, 000, while a big basket now cost N32, 000, adding that they have decided not to buy the available tomatoes from the North due to high cost of the fruit. She called on government to support tomatoes and fruits farmers with more incentives.

However major stakeholders are asking if the ‘tutu absoluta’ disease that struck last year which caused last year scarcity may be resurfacing again. More so tomatoes sellers in the Southern belt of the nation has appealed to their sons and daughter to venture into farming so as to curb the sudden dearth of food produce in the market. An elderly woman, who has been trading on tomatoes and pepper for over two and half decades, though uneducated, postulated that how long will the south depend on the North for her major food supplies.

Another round of sanction looms in telecom industry