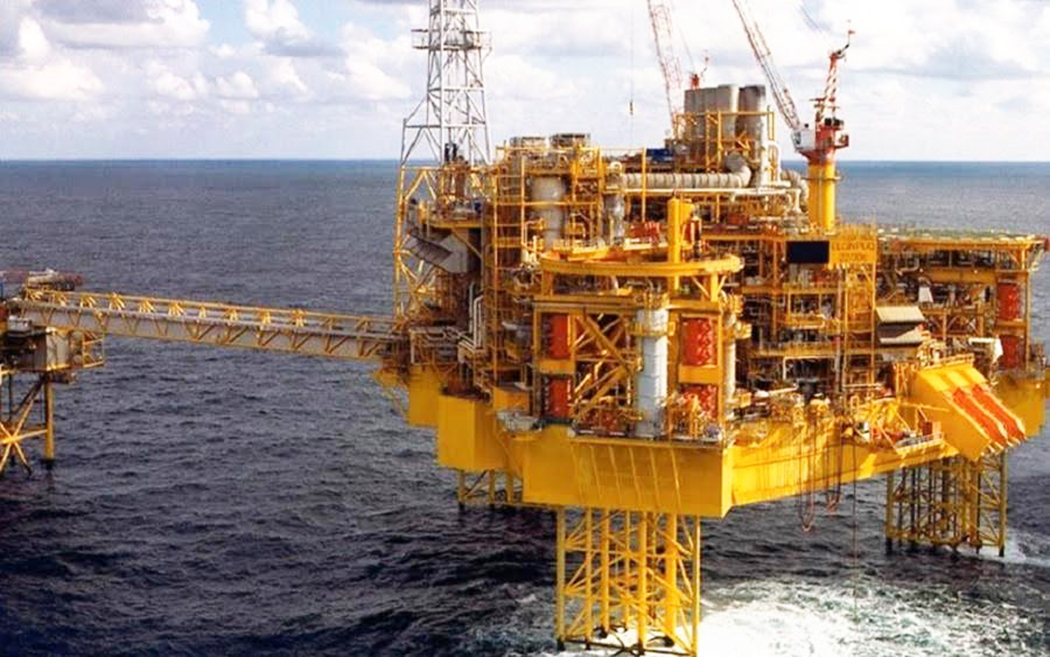 Nigeria’s daily crude oil production fell below 1 million barrels per day (BPD) for the month of August to 972,394 BPD, which was below Angola’s average daily output of 1.17 million barrels.

This was disclosed by the Federal Government through the Nigerian Upstream Petroleum Regulatory Commission monthly oil report on Thursday.

However, according to Bloomberg’s survey of monthly OPEC output, Nigeria’s output for August was 1.13 million barrels.

The Nigerian Upstream Petroleum Regulatory Commission report cited that Nigeria’s monthly average was 972,394, compared to 1,03,899 for the previous month.

This comes as Nigeria’s oil production for the year has been hampered by rising crude oil theft despite higher oil prices.

Bloomberg’s survey also showed that Libya produced 1.08 million barrels of crude a day in August, and could soon overtake Nigeria if it continues on its current trajectory.

The report also added that the last time Angola topped Nigeria was in April 2017.

Meanwhile, Shell also warned that the work on the 180,000-barrel-a-day Trans Niger Pipeline would be completed in late September, which would put a dent in Nigeria’s crude oil export capacity.

What you should know about Queen Elizabeth’s successor