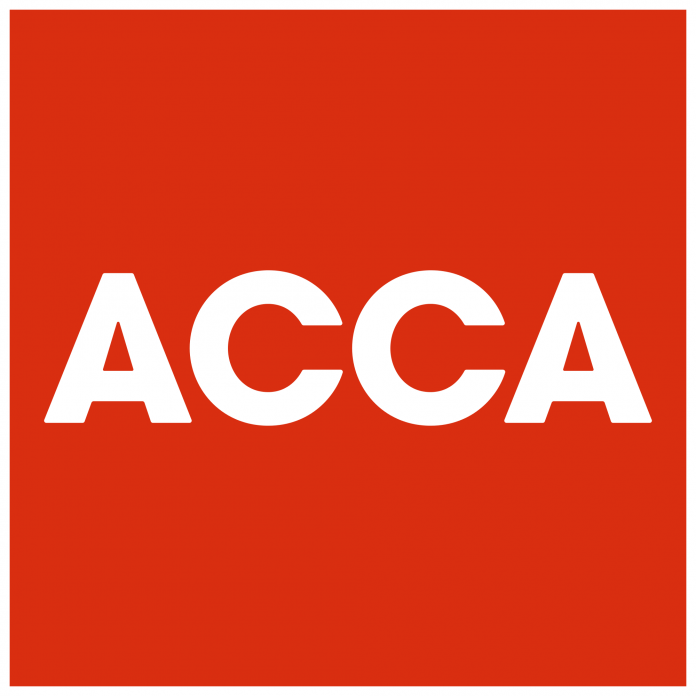 Share this on WhatsApp
By Chioma Obinagwam
The Association of Certified Chartered Accountants (ACCA) has forecast that Nigeria’s shadow economy will decrease to 46.11 per cent of Gross Domestic Product(GDP) by 2025 from the 48.37 per cent that was recorded in 2016.
The association defined ‘Shadow Economy’ as the production of and trade in legal goods and services that are deliberately and often illegally concealed from public authorities.
“Emerging from the shadows: the shadow economy to 2025 estimates that the shadow economy in Nigeria represented 48.37 per cent of GDP in 2016 – which would have totalled an approximate N49,678.12 billion. This is forecast to fall to 46.11 per cent of GDP by 2025,”ACCA indicated in its report.
The report said the global average is expected to fall from 22.5 per cent to 21.39 per cent of GDP over the same period.
‘‘The prevalence of shadow economy activity creates considerable practical and ethical issues for both business and government,’’ Tom Isibor, Market Head for Nigeria at ACCA, said.
The association further noted that the fall in the shadow economy’s overall share of Nigeria’s GDP is a very positive sign that efforts to curb its impact have been implemented in recent years and added that Nigeria still has a long way to go.
ALSO SEE: Naira rebounds against dollar
Also, Jane Ohadike, Regional Head of Policy for sub-Saharan Africa at ACCA said: “Our research estimates that the current factors that will determine Nigeria’s shadow economy are: corruption control, GDP per capita and bureaucratic quality. There are steps that government, business and society can take to curtail the shadow economy, ensuring that all workers and businesses retain the rights associated with the legal trade of goods and services.’’
Ohadike noted that the shadow economy presents an enormous challenge for society and a huge potential opportunity for the profession to play an active role across the entire value chain from measurement and monitoring through to helping shadow firms and individuals manage their financial affairs and possibly make the transition from informal to formal.
‘’Effective management of the shadow economy requires action at all levels – government, cities, local communities and individuals,” she advised.
Share this on WhatsApp 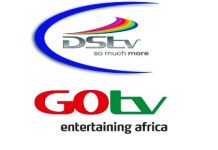