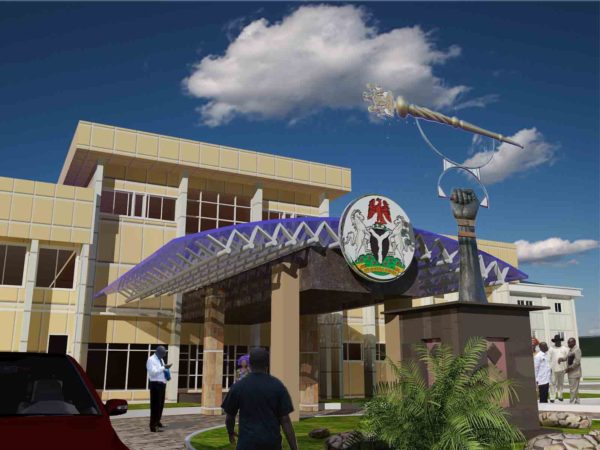 The bread and butter politics have resumed in Imo State after the Supreme Court creation of a governor outside the people’s choice. The State House of Assembly was turned into a cathedral of political bazaar following the defection of nine lawmakers in to the All Progressives Congress (APC).

It was gathered that the Speaker of the Imo State House of Assembly read the letters of the decamping of some members from their political parties to the APC during plenary on Tuesday at about 1.30 pm. Full details and identities of the defectors are still being awaited.

The Deputy Speaker of the House, Okey Onyekanma, resigned earlier on Tuesday before the mass defection.

The Speaker was said to have announced the screening of the Attorney General of Imo State, Cyprain Akaolisa, appointed by Hope Uzodinma.

At the time the Supreme Court annulled the election of Emeka Ihedioha of the PDP and declared Hope Uzodinma of the APC winner of the 2019 governorship election in Imo State, APC had no member in the Imo State House of Assembly, while the PDP dominated the state legislature comprising 27 members with 13 lawmakers, followed by the Action Alliance 8 and APGA 6.

The defection of Tuesday now gave Uzodinma and APC nine members in the Imo State House of Assembly not elected for the party at the polls. The equation is, however, changing.