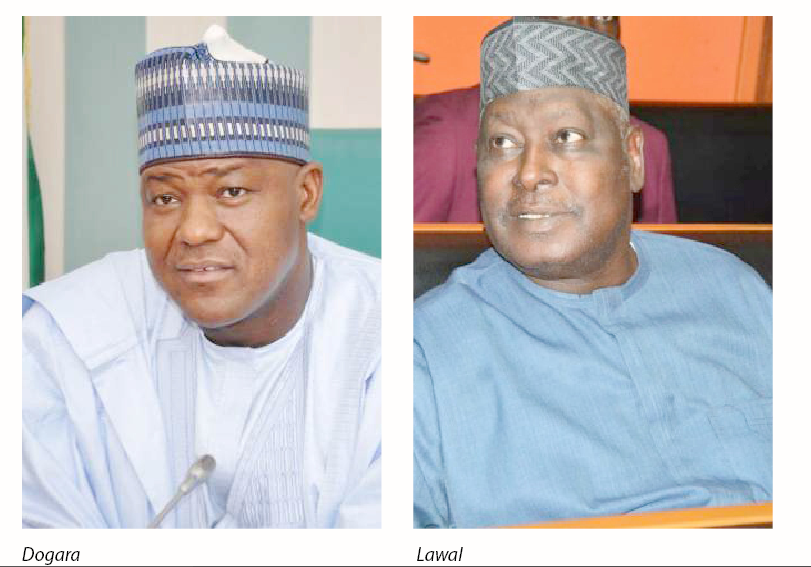 Northern Christians within the All Progressives Congress (APC) seem to have been divided as to which presidential candidate to lend their support to.

The group has meanwhile disowned Babachir Lawal, a former secretary to the Federal Government, over his endorsement of Peter Obi, the presidential candidate of the Labour Party (LP).

Yakubu Dogara, a former speaker of the House of Representatives, and Babachir Lawal, a former secretary to the government of the federation (SGF), are in charge of the organization.

Lawal had claimed in a statement on Thursday that the organization had decided to support Obi.

The group had previously stated that it would support a candidate chosen by consensus after expressing concerns about the Muslim-Muslim APC ticket.

Lawal said the group took into consideration justice, equity, and the peaceful coexistence of all Nigerians when deciding to support the LP.

In a second statement on Thursday, Lawal defended the selection of Obi in the face of conflicting reactions, claiming that it was “justice, equity, political engineering at its best, one that engineers peace and harmonious coexistence of the various socio-political and religious classes of our nation.”

However, eight of the group’s members, including Dogara, in a different statement, claimed that Lawal spoke for himself, adding that the group’s decision would be made public soon.

It reads, “We want to draw the attention of the general public to the recent position canvassed by our Chairman, B.D Lawal as the position of our group.

“We wish to state that necessary consultations have been concluded, and based on manifestly unassailable empirical data, the group is poised to adopt a position which will be made known to the public at an interfaith event to be held very soon.

“Suffice to say that no one in the group, including the chairman has been mandated to speak to the public about our position at this material time. Based on our modus operandi, our position was meant to be presented to the general public at the event above referred to. That has not changed,” the group stated.

“We hope this statement clears all the queries most of us have been inundated with on this all important subject matter,” the statement concluded.