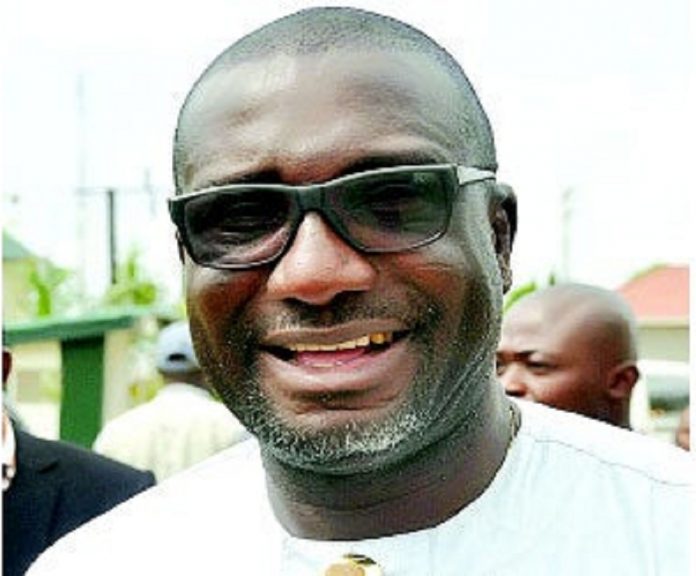 The Sole Administrator, Rivers State Waste Management Agency, (RIWAMA), Bro Felix Obuah has assured residents of Port Harcourt and its environs that evacuation of wastes would be delayed due to the breakdown of equipment at the dumpsites.

Obuah appealed to residents in Port Harcourt, the State capital and its environs especially those in the affected areas where wastes are yet to be evacuated, to bear with the Agency as everything humanly possible was being done to ensure that the dumpsites are put back to use without delay and the wastes evacuated.

The RIWAMA Sole Administrator further called on residents in the affected areas to observe sanitary decorum and not to take undue advantage of the situation to dump their refuse indiscriminately.

While expressing thanks to them for their understanding, Obuah assured that the Agency would not relent in its effort to ensure that the State is kept clean at all.