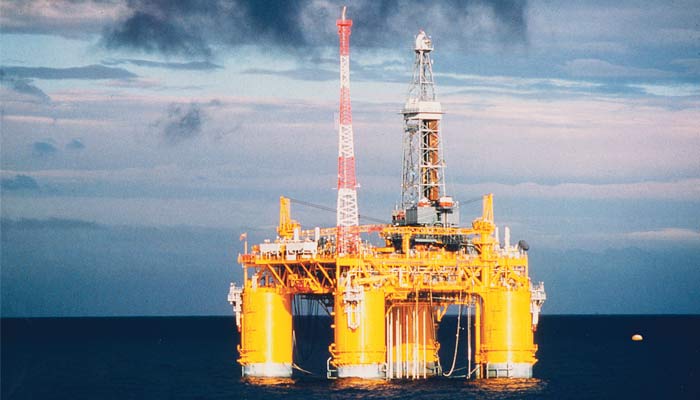 Close to 10,000 Nigerian workers have been relieved of their various jobs by International oil companies and their local counterparts in Nigeria’s multi-billion dollars oil and gas industry in the last 18 months

National Daily gathered that market re-balancing has been pushed back by at least six months from their projections in early 2016 because of higher-than-expected production from Iran and Saudi Arabia, coupled with the resilience of U.S. shale output.

Further checks show that more workers are likely to be sacked in the coming days, as the harsh conditions in the country show no signs of abating. Mobil Producing Nigeria (MPN) Unlimited, operator of the Nigerian National Petroleum Corporation MPN/NNPC Joint Venture in Akwa Ibom laid off about 150 contract staff and 40 drivers from its employ, while Total fired 100 in its Nigerian operations recently.

Shell’s vice president for the United Kingdom (UK) and Ireland, Paul Goodfellow, who announced the plan to lay off 5,000 more staff before the end of 2016, said that 2,200 more jobs would be cut in the first phase of the new disengagement, as the world’s second biggest oil companies continue to adjust to the slump in oil prices.

“These are tough times for our industry,” Goodfellow said in a statement. “We have to take further difficult decisions to ensure Shell remains competitive through the current, prolonged downturn.” At least 5,000 jobs will be cut this year, Shell said in an emailed statement.

The industry is cutting deeper despite oil’s 80 per cent recovery since last January. Prices remain about half the level of two years ago and companies’ earnings have been pummelled, debt has increased and credit ratings have been cut. To help protect their balance sheets, companies have deferred or cancelled billions of dollars of projects, renegotiated contracts with suppliers and eliminated thousands of jobs.

While crude has, according to Bloomberg, climbed from the 12-year lows reached at the start of 2016, a supply glut caused by the U.S. shale boom is pinning prices at half the levels of two years ago. “The issue is that once prices go up too fast, American drillers start to produce more,” Arzu Azimov, head of Socar Trading SA, said. “The market will stay in the corridor of $40 to $50, max $55.”