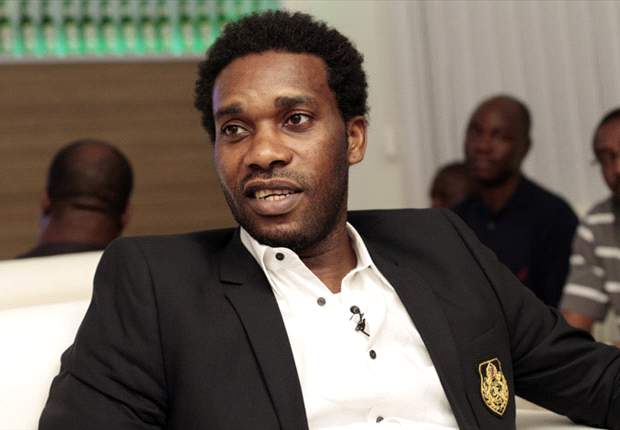 …quick predictions on the ties

THE Champions League quarter-final draws has been attracting series of comments from all quarters. There are some interesting and fairly easy match-ups. Defending Champions, Barcelona, have been paired against fellow Spanish team, Atletico Madrid. Manchester City will square up against French champions, PSG. In the other draws, Real Madrid would fancy their chances against Wolfsburg while Bayern Munich play Benfica.

As Spanish elite club Atletico Madrid faces defending Champions Barcelona in a quest to qualify for the semi-finals. No team wants to meet Barca especially in this present form but Diego Simeone really doesn’t see anything wrong with meeting Barcelona saying” what is better than playing against the best side is the world? They are an important rival” he told the foreign press recently. Base on that, a Nigerian with the tweeter handle @skillbaba said “What more can he say, he kills the mighty and relegates the weak. Atletico Mardid my club, Simione my man.

But there’s an ex-international of the super eagles, Jay Jay Ockocha who feels it’s the final bus stop for Atletico, “Happy for FC Barcelona, I am their fan and I watched the match against Arsenal in the last 16 stage. Although it was an emotional match for me being that my club was taking on my nephew’s (Alex Iwobe) club. I don’t see Atletico Madrid stopping Barca who is in a brilliant form now going several matches unbeaten so far”

Nigerians also joked about the features involving Manchester City and PSG as the El Cashico, alluding to the fact that both teams are owned by wealthy oil business groups.
The Champions League quarter-final draw that took place in Nyon was noted to have kept apart Barcelona, Bayern Munich and Real Madrid, the three most favored clubs in the competition, for the fifth season running. With the ties to be played in just under three weeks, the season run-in is bubbling up rather nicely. From speaking with some of the readers of National Daily Sports , we attempt to analyze and predict on the match ties.