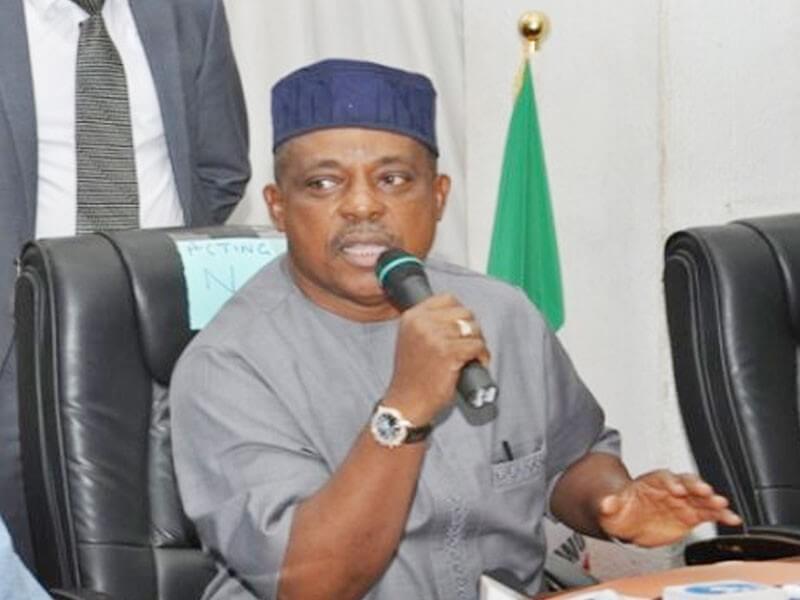 The Peoples Democratic Party (PDP) has sent a strong signal to the ruling All Progressives Congress (APC) on imminent defeat in 2019.  PDP National Chairman, Prince Uche Secondus, had earlier issued quit notice to President Muhammadu Buhari and the ruling APC, affirming the victory of PDP in 2019 general elections.

Accordingly, the PDP began preparations for the exit of the ruling APC in 2019 in the local government elections in Kaduna State. Philip Gwada of the PDP on Thursday defeated the APC candidate, Benjamin Jok, to win the rescheduled chairmanship election in Jaba Local Government Area.

National Daily gathered that the Returning Officer, Grace Doyaro, who announced the election result in Kwoi on Thursday, declared that Gwada of the PDP had 17,967 votes to defeat the APC candidate, Benjamin Jok who polled 7,401 votes.

Doyaro described the election as free and fair, devoid of rancour, adding that the PDP won all the 10 councilors seats in the local government.

However, Governor Nasir El-Rufai scored a strong point in allowing free and fair local government elections in Kaduna State which provided the space for candidates of opposition political party to win in its zones of influence, at a time where no other governor in the country permits opposition victory, and apparently, entrenching one party state.