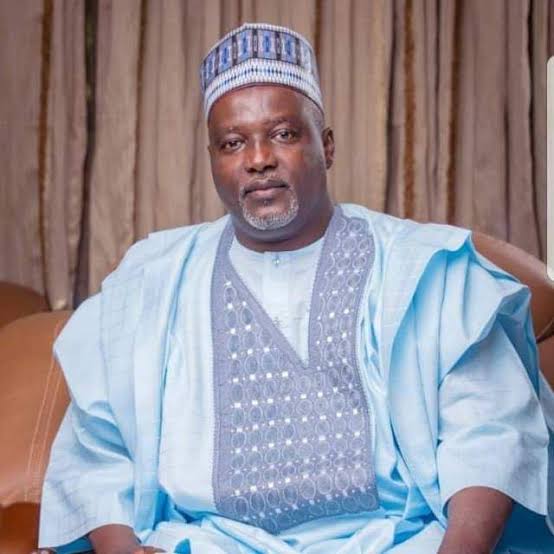 Share this on WhatsApp
Spread the love
By Kingsley Chukwuka
The Deputy Speaker Nigeria’s House of Representative, Ahmed Idris Wase has come under fire for manipulating the just concluded All Progressive Congress (APC), Local Government Primary Elections in his LGA in Wase to his favour.
The Deputy speaker was accused of imposing his preferred candidate, one Ado Buba as the winner of the polls.
“90 per cent of the electoral officers that manned the election in Wase LGA, were Special Assistant to the Deputy Speaker”, an aspirant in the election, Yusufu Zakari said.
Zakari told our correspondent in Jos at the weekend that the names of the electoral officers was sent to the APC Chairman in Wase two months ago from the party secretariat in Jos.
“In all the wards were the purported elections took place our posters were destroyed and our agents were driven. In one of the wards where I scored 300 votes, I was allocated zero votes, at the end they said I scored 81 votes.
“There were no accreditation, no voters registration and they delayed the election till 7pm in the night and resorted to use touch light to count people. All manner of people were on the queue, nothing to show they were registered voters and after they were counted they will go back again to the queue to be counted the second time.
“In most of the wards election did not take place but votes were allocated. My agents could not talk because if they protest thugs will bounce on them”, Zakari said.
He told our correspondent that in Bashar, Yulum and Yuly wards the electoral officers that was suppose to man those areas were nowhere to be found.
“They electoral officers that were supposed to man those wards did not even come to Wase, they collected their electoral materials right from Jos. They were not in Wase, they did what they did and were just allocating numbers to people. The same thing happened in all the wards as numbers were allocated to people”, Zakari said.
Zakari who said he will lodge a formal complain to the party secretariat, said technically there were no elections in Wase, adding that the electoral officers arrived Wase from Jos by 6:30pm.
“I was the only candidate that was around at that time, others sent their agents. I complained that elections cannot hold that night as no electoral law permits elections to hold at night but the officials said the election must hold.
“Ado Buba who is the Deputy Speaker’s candidate and other agents present that night also insisted that election must hold that night. Since I was the only one objecting to it the electoral officers said they will go ahead with the process.
“When thugs heard that I was trying to stop the election from holding that night, they said they will kill me. All this was happening around 7pm”, Zakari told our correspondent.
Share this on WhatsApp