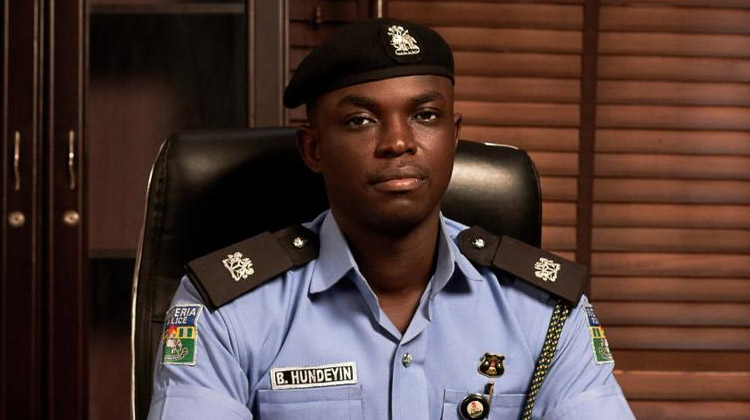 The Police Command in Lagos State has arrested an Inspector allegedly involved in the shooting incident at Ajah area of the state that resulted in the death of a man.

The command’s spokesperson, SP Benjamin Hundeyin, confirmed the arrest in his verified Twitter handle monitored by the News Agency of Nigeria on Wednesday.

“At About 11:30 p.m on Tuesday, December 06, 2022, a shooting incident involving men of Ajah Division resulted in the unfortunate death of Gafaru Buraimoh of Happy Land Estate, Ajah.

“The officer behind the shooting, an Inspector of Police, was immediately disarmed and has been detained, as full-scale investigation has commenced.

“The Command through the Area Commander, Elemoro and Divisional Police Officer, Ajah has since notified and established contact with the family,” he said.

Hundeyin said the command had commisserated with the family of the deceased and pledged to ensure justice.

FG recovers over N120bn from proceeds of crime – Lai Mohammed