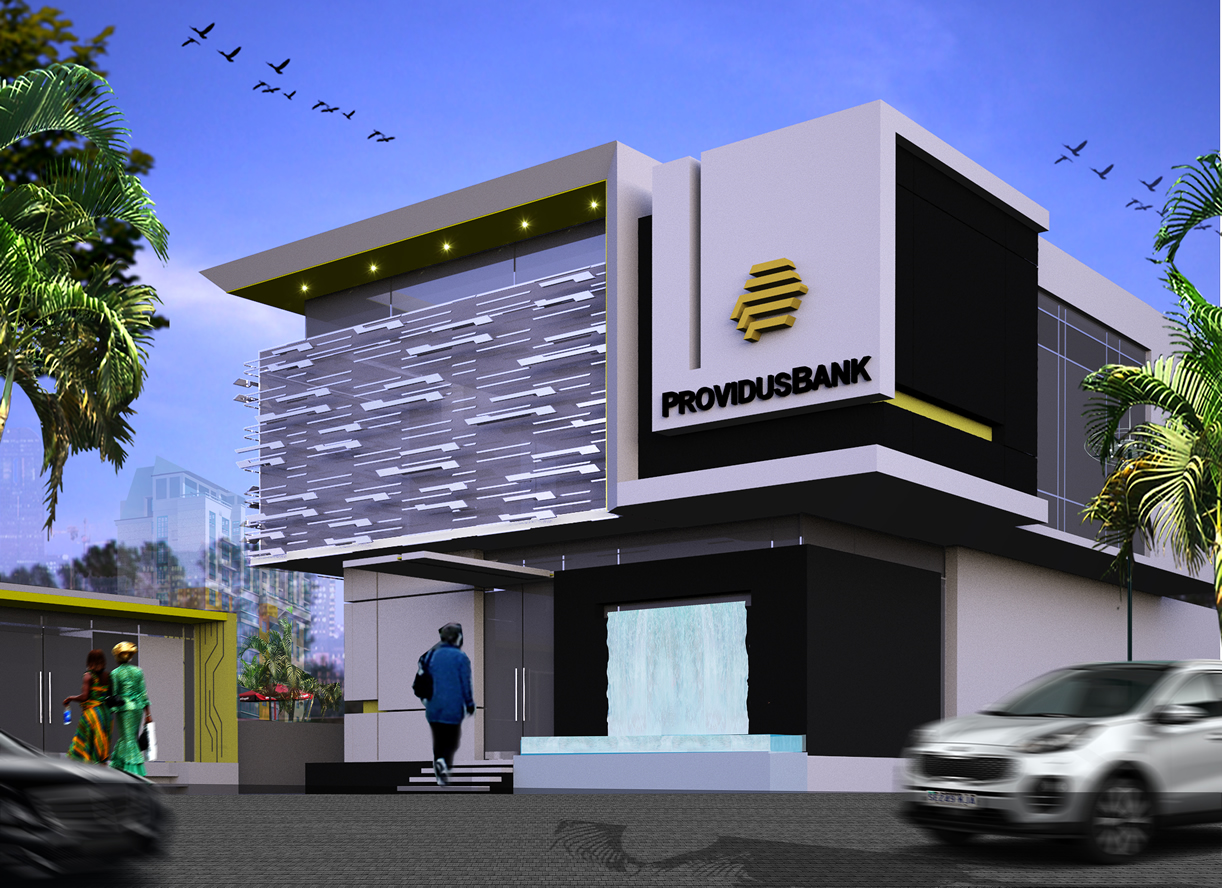 Justice Yellim Bogoro of the Federal High Court sitting in Lagos has ordered a branch manager of Providus Bank Plc, Mariam Isoje to submit herself for arraignment on February 16, 2023, on alleged N144 million fraud case.

The order was made sequel to an application of a prosecutor, Mr. Henry Obiaze, to the court that the Providus Bank Plc’s manager, Mariam, has been flagrantly refusing to appear before the court to take her plea, since that charge was filed against her.

By the court processes, Mariam Isoje is being charged before the court alongside a Bureau De Change, BDC, Operator, Ibrahim Butali Abdulmumin, on a four count-charge of conspiracy, obtaining by false pretence, concealing proceeds of an unlawful activities and fraud of N144 million.

Both Mariam and Ibrahim were charged before the court by the Police Special Fraud Unit, PSFU, Ikoyi, Lagos.

Police in the charge marked FHC/L/221c/2022, both Mariam and Ibrahim were alleged to have conspired together and fraudulently obtained the sum of N144 million from their victims, under the pretence of exchanging the money to $250,000 USD, at N570.00.

The Providus Bank Plc manager was particularly accused of concealing the proceeds of unlawful activities of the sum of N60,480 million, derived directly from BDC Operator, Ibrahim.

The offences which the prosecutor told the court contravened Sections 8 (a) and 1(1) (3) of the Advance Fee Fraud and other Fraud Related Offences Act, 2006, and punishable under the same Act.

The prosecutor had also told the court that the offences are contrary to and punishable under Sections 18 (2) (b) and 20 (a)(b)of the Money (Prohibition) Act, 2022.

While the BDC Operator had taken his plea on the charges, the Providus Bank Plc’s manager had never appeared in court.

However, at the resumed hearing of the charge the prosecutor, Mr. Obiaze, informed the court that the banker, who is the second defendant in the charge, had failed to appear in court to take her plea.

The prosecutor consequently urged the court to issue a bench warrant against her.

But lawyer to the banker, Onyekachi Asogwa, while citing an Appeal Court decision, told the court not to grant the prosecutor’s request, as his client has filed an application challenging the competence of the charge.

But the prosecutor countered his submission by citing a section of Administration of Criminal Justice Act, ACJA, 2015, which compels a defendant to take a plea before any application can be heard.

Upon submissions from parties, Justice Bogoro ruled that “the second defendant should submit herself to the jurisdiction of this court and take her plea on charges against her.

“If she fails, the court will issue a bench warrant against her.”

The judge consequently adjourned till February 16, 2023, for the banker’s arraignment.