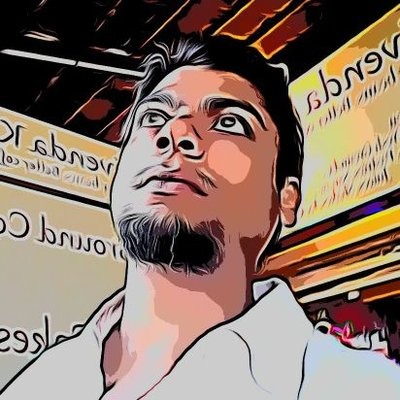 Share this on WhatsApp
Spread the love
Sometimes things do get worse than one can imagine. It’s not the most promising sentence to start an article with but, it’s better to know the truth of the statement than to regret it because of one’s ignorance of it. And that’s just what happened to Robinhood.
A commission-free stock trading and investing app is not only $300 million down but has also been fined $30 million and forced to lay off its staff. They didn’t see it coming. No one did. However, expert Jason Fernandes is here to help you understand what went down as the doors came crashing on this company.
Robinhood Markets, Inc. is an American financial services company headquartered in Menlo Park, California. It was founded on April 18, 2013, by Vladimir Tenev (CEO) and Baiju Bhatt (Chief creative officer). It’s easy to guess where the company derived its name from – the great mythological character of Robinhood who would steal from the rich and distribute among the less privileged.
Often seen as a rebel with a cause and a heart of gold, Robinhood Markets also hoped to level the playing field by providing everyone with access to the financial markets and not just the wealthy. And all seemed to be going well until Q2 of 2022 when the company was forced to downsize by 23%.
Jason Fernandes explains, “As always, it’s easy to join the dots and see where they lead in retrospect. In 2021, the company went into a hiring frenzy. They believed they needed to expand their workforce because of what their numbers must have shown. But guess, numbers too can lie sometimes because the over-hiring that was a response to the heightened retail engagement fell flat on its face.
In his blog post addressing the issue, CEO Vladimir Tenev has taken the entire responsibility on himself. Although that does blunt the pain a little, it’s not nearly enough to compensate for the loss of livelihood. The crypto market crash further added to their woes since the expected increase in trading activity never really took off.”
The layoffs are only half the story. Robinhood has also slapped a fine of 30 million dollars. Breaking the mystery behind that, Jason Fernandes states, “The heavy penalty was imposed by The New York State Department of Financial Services based on surfacing evidence related to violations of anti-money-laundering and cybersecurity regulations.
The Department came down hard on Robinhood partly because it was their first crypto enforcement action, and they didn’t want to leave anything to chance. The department essentially cited the company’s failure to “maintain and certify” compliant regulations.
They had launched a full-blown investigation of Robinhood’s operations which revealed several loopholes in the functioning of the company, especially in the anti-money laundering cybersecurity programs. Interestingly, the initial penalty amount was 10 million dollars but owing to the depth of failures to comply, it was raised to 30 million dollars.”
A case of bad intention or bad luck or just pure carelessness? Jason Fernandes insights can now help you form your own opinion.
Share this on WhatsApp
Related Topics:
Up Next