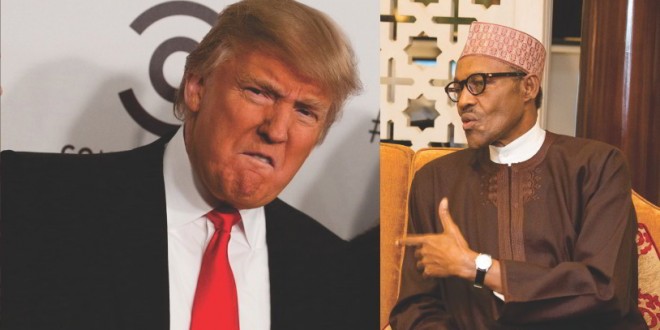 In what apparently seems a response to the Presidency over its undue interference in Nigeria’s internal affairs, the United States (US) has explained its position.

The super power said it is in support of democratic process in Nigeria because whatever happens to Africa’s most populous nation will affect the world.

The US ambassador to Nigeria, Stuart Symington, stated this in a message on his Twitter handle on Monday.

He wrote, “Why does the United States support Nigeria’s #democracy?

“Because what happens in Nigeria will affect the world … and it depends on you. It depends on every Nigerian.”

Following different statements by US, United Kingdom (UK) and the European Union (EU) against the alleged undemocratic process and timing of the suspension of the Chief Justice of Nigeria (CJN), Walter Onnoghen, and the presidency has continued to attack the international nations.

Garba Shehu, presidential spokesman, had initially told them that they have no right to interfere in Nigeria’s internal affairs.

The Presidency has also accused them of siding the opposition political parties.