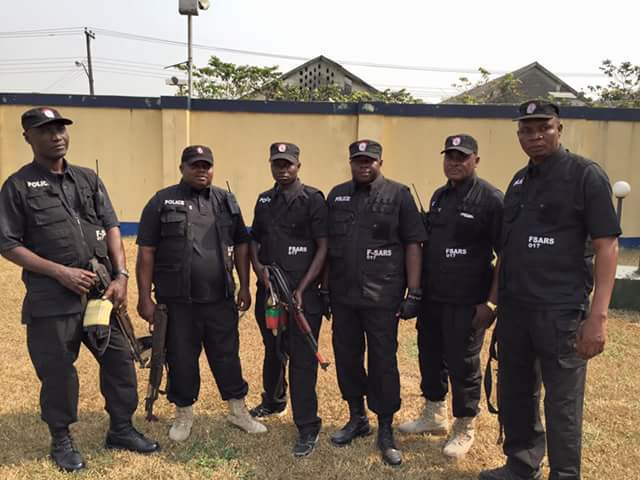 A presidential panel has recommended no fewer than 61 former officers of the defunct SARS for dismissal by the Police Service Commission.

Tony Ojukwu, the executive secretary of the Nigerian Human Rights Commission, submitted the report to the chairman of the PSC, Musliu Smith, a former IGP.

A statement titled, ‘PSC to partner Human Rights Commission, promises immediate action on report of presidential panel on reform of SARS’, stated that the PSC has all it takes to implement the recommendations.

“We have come to see a PSC determined to play a leading role in the reform of the Nigeria Police Force,” Ojukwu was quoted to have said.

He added that at the end of the public hearing, the panel recommended 37 police officers for dismissal and 24 were recommended for prosecution.

“The panel also directed the Inspector -General of Police to unravel the identity of 22 officers involved in the violation of the human rights of innocent citizens.”

Smith said the PSC would collaborate and support the NHRC in the promotion of good governance.

He, however, said that for effective reform of “the much-maligned SARS,” there must be a deliberate effort to select capable, professional and credible people to replace the disbanded outfit.

He urged the federal government to be committed to  funding its vital security agencies.

A growing body of Nigerian youth under the ENDSARS movement have paralysed some part of Nigeria with its weeklong protest for police reform. 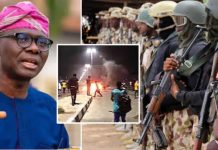