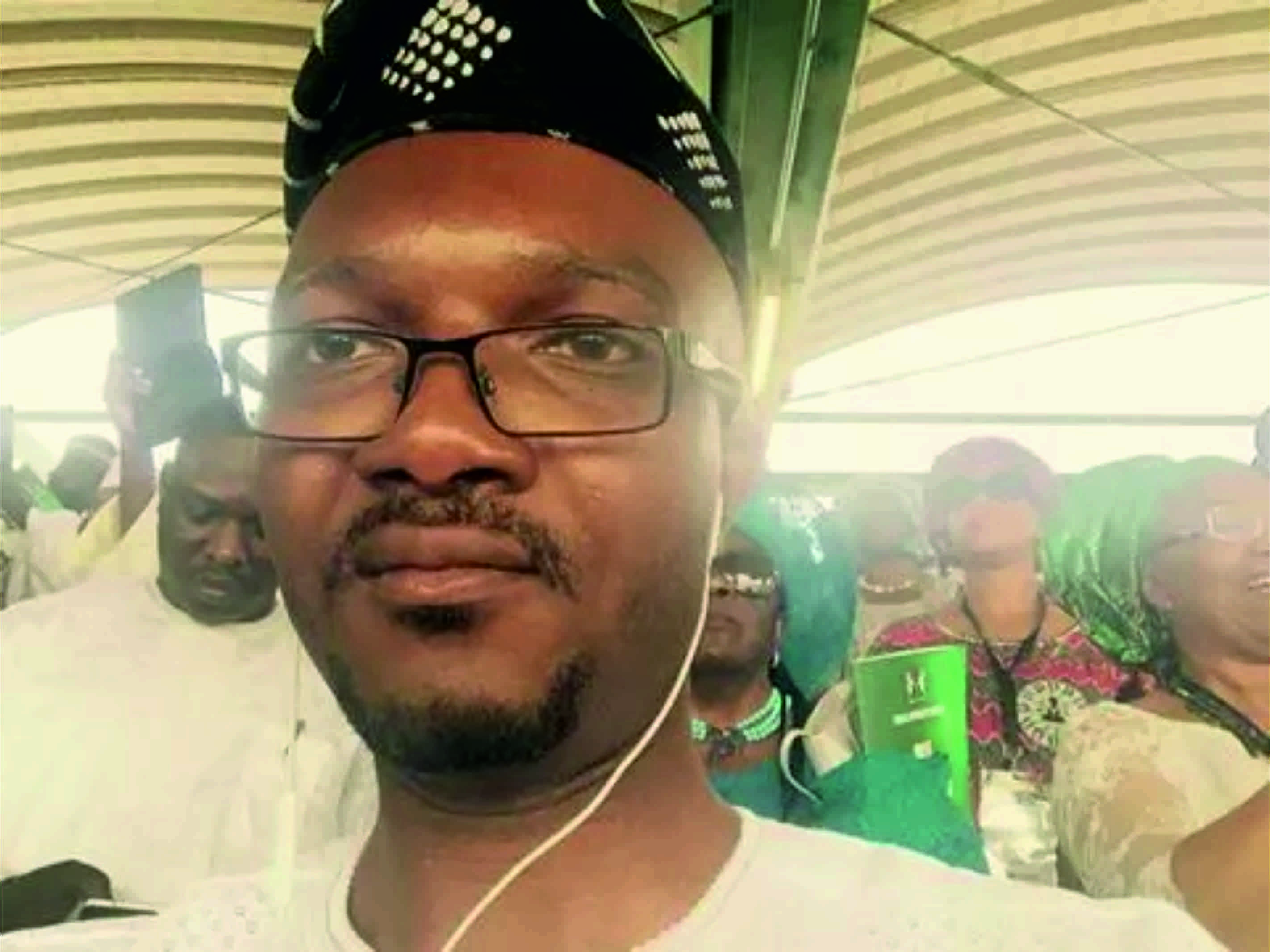 The senior special assistant to President Muhammadu Buhari on economic matters, Ayodele Adu, is dead. Adu died on Friday, August 12, 2016, according to information made available to the media. Details of his death were still sketchy at the time of this report, but a condolence message released by Olayinka Oyebode, special assistant on media to Dr Kayode Fayemi, the minister of Solid Minerals Development, confirmed the incident.

Fayemi has condoned with the family of the deceased expressing shock and sadness about the incident. The late Adu served on the board of Fountain Investment Company Limited of the Ekiti state government while Fayemi was governor of the state. Fayemi described the death of Adu as a personal loss to him and a major loss to the All Progressives Congress (APC) and the government of the Federal Republic of Nigeria.

He said Adu’s death has robbed the APC, Ekiti state chapter of another prominent member, and compounded its grief, especially coming closely on the heels of the death of Chief Ibidapo Awojolu and Alhaji Femi Ganiyu Adeyemi. The minister described the late economic and financial expert as a vibrant young man, a thorough bred professional and a decent progressive politician, who was ever willing and ready to deploy his talents and expertise for the progress of his fatherland.

“He was a distinguished Nigerian, an honourable Ekiti man who through dint of hard work and determination worked his way to the top of his professional calling and left  marks of excellence on every assignment he undertook. “He was a man of courage, character and conviction, who had a great passion for the Ekiti Project. It is indeed a painful loss. We shall surely miss him.

“May God grant him eternal rest and give his family the fortitude to bear the irreparable loss,” the message read.