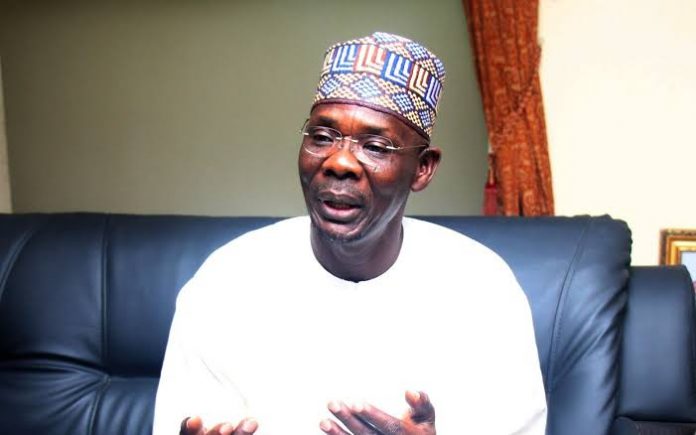 Governor Abdullahi Sule of Nasarawa State, has faulted calls by Nigerians, including governors, on the need for the creation of state police in the country.

According to him, the complex nature of the country would not allow the success of such a system of policing.

The governor, who spoke as a guest on a private television station monitored in Lafia, equally identified funding as a major obstacle to state police in the country.

While disagreeing with the suggestion that policemen should be posted to their places of origin to effectively discharge their responsibilities, the governor posited that state police was not the solution to the country’s security challenges.

He said his administration had decided to embrace community policing rather than state police, because security was a responsibility of everyone, and that the people in their various communities were in better positions to police their environments.

“Today, in every community, you will have a traditional ruler, community leaders, stakeholders and more. These people are really responsible for the protection of that community, not for the government to decide for the community,” the governor stated.

Governor Sule described those agitating for the introduction of language to determine where a police officer should serve as being “off the mark”, arguing that the real issue was about finding the right people who would assist the security agencies and the communities to fight crime and criminalities to the barest minimum.

“That is the reason why we in Nasarawa embraced community policing. It’s little cheaper for us to manage, less sophisticated than taking state police as a whole,” Sule stated.

Recall that last week, the Inspector General of Police, Mohammed Adamu, while on an official visit to Abeokuta, Ogun State, said the Federal Government had resolved that communities should take over the policing of their environment, while the conventional police force should give them the needed backups and support.