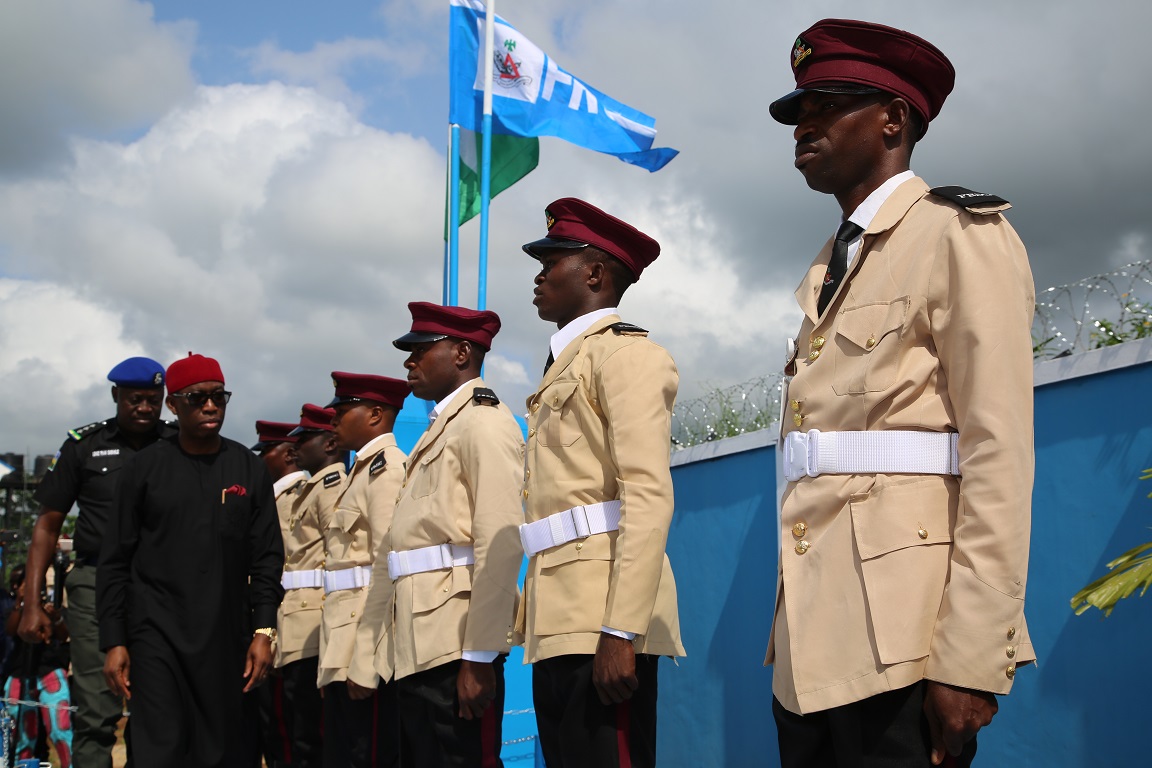 Stop patronising scammers, FRSC is not recruiting – Spokesman
Share this on WhatsApp
Spread the love

The FRSC says it is not recruiting and has cautioned potential job seekers against falling into the hands of scammers.

This is contained in a statement issued by the Corps Public Education Officer (CPEO), Mr Bisi Kazeem, on Friday in Abuja.

“The attention of the FRSC has been drawn to a publications misinforming the public about an ongoing recruitment of personnel into the services of the Corps.

“This medium is to let the public know that FRSC is presently, not recruiting nor is there any ongoing arrangement to that effect,’’ he said.

Biu said that the Corps operated an open system while recruiting new personnel into the service.

“The public should note that recruitment processes in the Corps have always been transparent, credible and made public through adequate placements of advertorials and notifications.

“And these are on all available media platforms, including our website: www.frsc.gov.ng, our social media handles, and the National Traffic Radio 107.1FM

“The public is by this warned to desist from any form of engagement with the conveyors of that misinformation and outright disinformation.

He added that the Corps would not be liable should anyone fall victim,’’ he warned.

Nigerian army corps of artillery pulls out 7 Army generals, 38 others