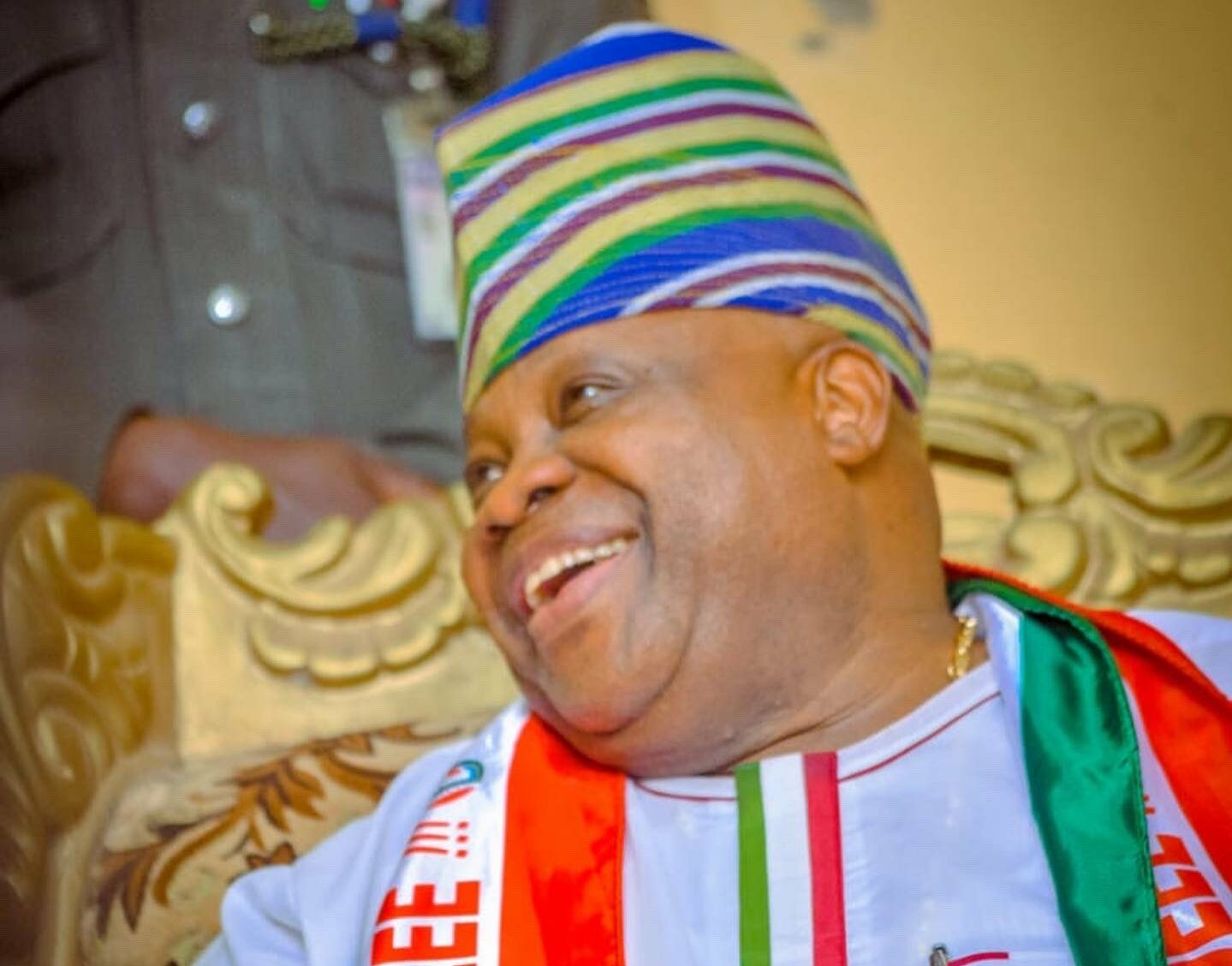 The Supreme Court, today affirmed the Governor-elect of Osun state, Senator Ademola Adeleke as the authentic candidate of the Peoples Democratic Party, PDP, for the gubernatorial election that held in the state on July 16

The apex court, in a unanimous judgement by a five-man panel of justices, dismisses an appeal that was lodged against Adeleke by Prince Dotun Babayemi who laid claim to governorship ticket of the PDP, having emerged from a parallel primary election that was held by a faction of the party in the state.

Counsel to the Appellant, Mr. Adebayo Adelodun, SAN, withdrew the appeal after the panel led by Justice Amina Augie, drew his attention to the fact that the case was statute barred.

The panel had maintained that the appeal was incompetent, stressing that it was filed outside the 14 days period provided by the law.