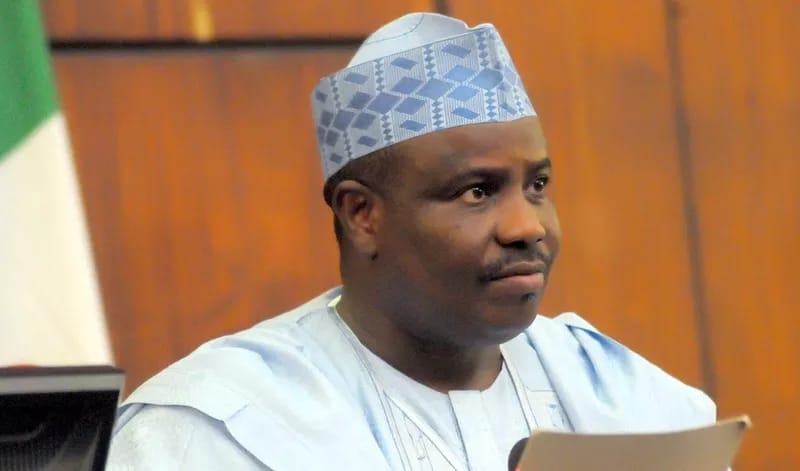 Sen. Abdullahi Wali and the PDP are interlopers in a case Sen. Umaru Dahiru brought before the apex court to challenge the nomination of APC’s Gov. Aminu Tambuwal in the last guber election.

The presiding judge of the Supreme Court ruled yesterday. Justice Sulaimon Galadima ruled that Wali and PDP lack locus standi to be joined in that suit.

The PDP had earlier announced it would not challenge Tambuwal’s victory at the poll. It, however, sought to be joined to hedge all its bet: if the suit sails through, PDP candidate Wali, not Dahiru, would be declared winner.

The Court of Appeal had upheld the high court judgement confirming the victory of the APC governor whose nomination Dahiru has been challenging from the election tribunal.

But the said busybodies contended in  a notice of motion by their counsel E.K. Ashiekaa that having taken part in the election, and Wali scoring the second highest vote after Tambuwal, they have sufficient grounds to be joined in the case Dahiru brought.

“The vacuum likely to be created by the success of the appellants’ appeal can only be filled by the applicant who scored the nest highest returned votes.”

Since the case has been thrown out, chances are high Tambuwal will kick back in his seat as Sokoto’s No. 1 citizen for the next three years.

Prince: Siblings to late singer fight over his money