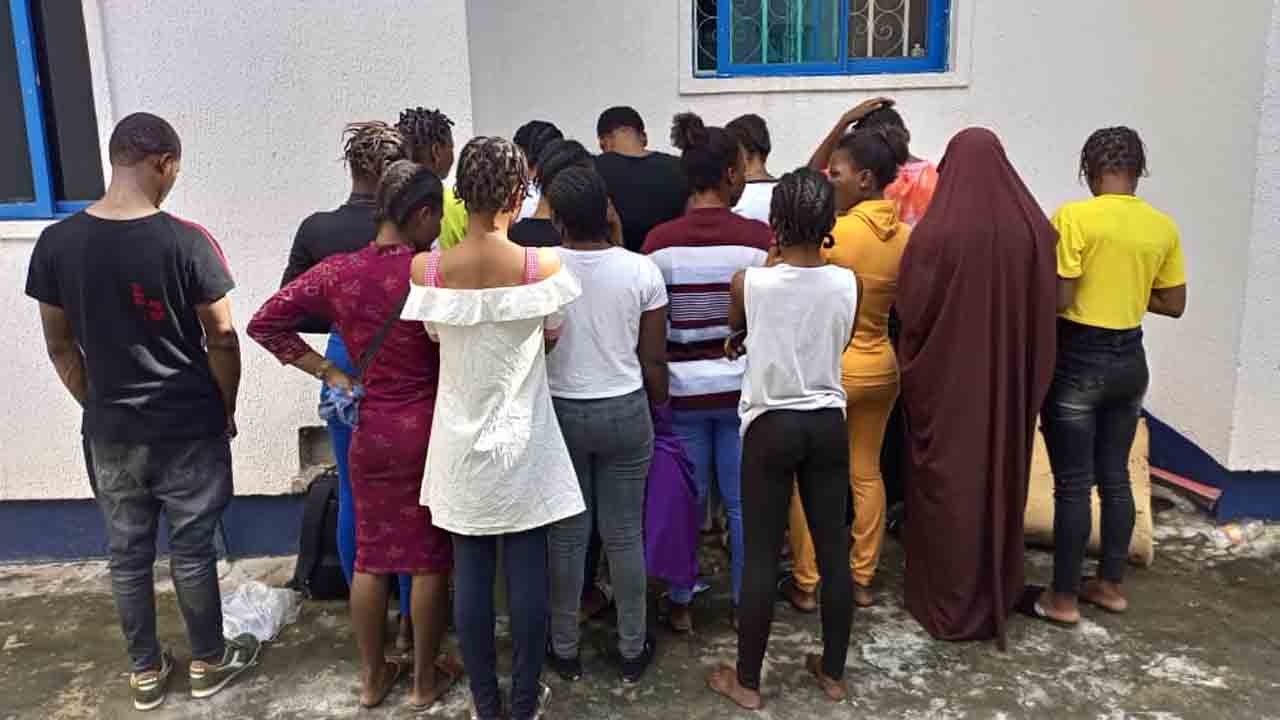 The Kano zonal command of the National Agency for Prohibition of Trafficking in Persons (NAPTIP) has nabbed a suspected human trafficker with victims heading for Libya.

NAPTIP in a statement by its Zonal Commander, said victims whose ages range from 18 to 32 years, were from Abia, Kaduna, Lagos, Ebonyi, Edo, Imo, Ondo, Oyo, Ogun, Enugu, and Kogi states.

The suspect, according to Babale, is a Kano native who was transporting the victims to Libya for commercial sex and labor exploitation.

The zonal commander also revealed that all of the survivors were female except one male.

Aisha Yesufu reacts to NDLEA cocaine seizure worth over $278m

Lawan loses out, Akpabio in as INEC releases list of candidates