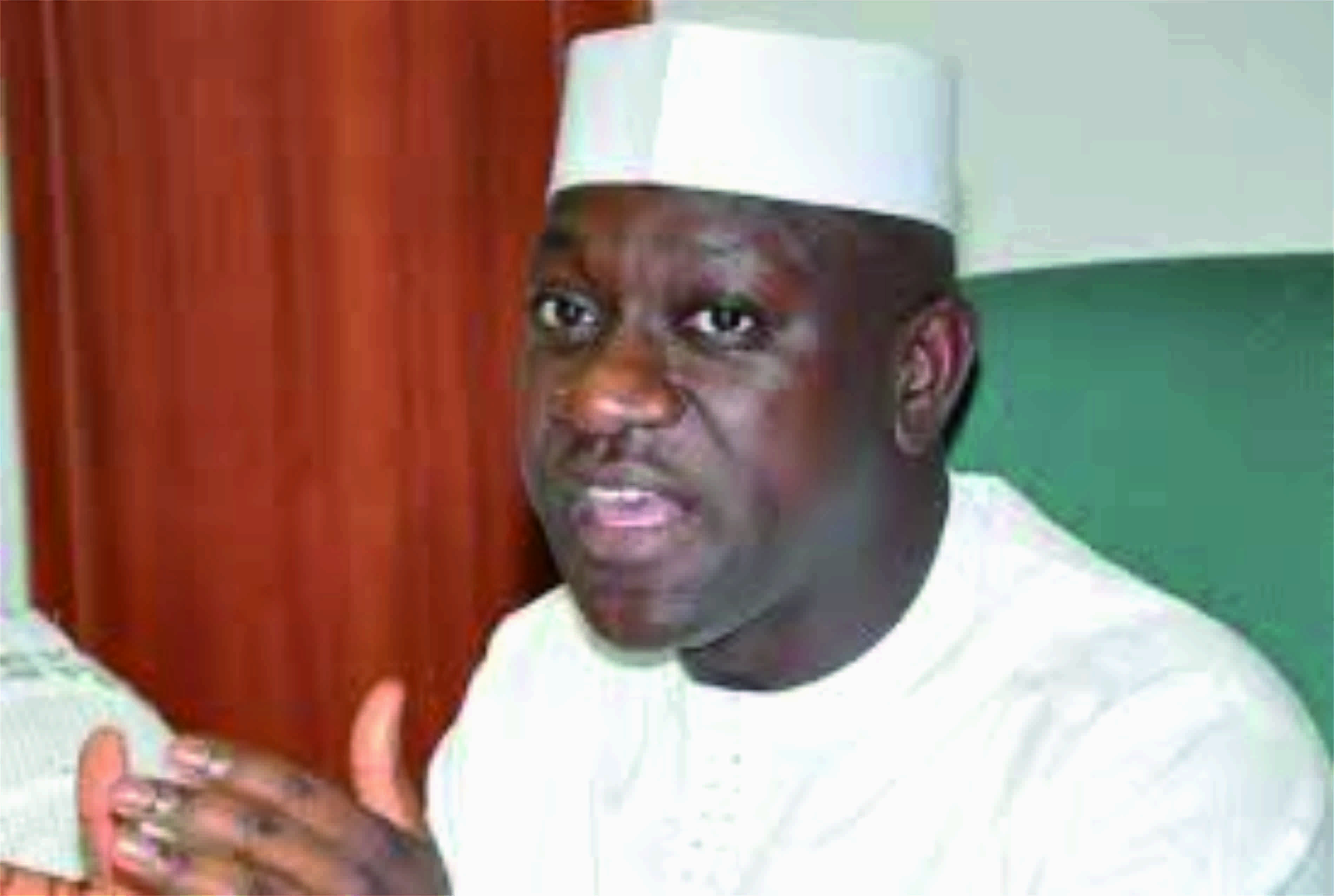 Share this on WhatsApp
Spread the love
The suspended former chairman of the House of Representatives Appropriations Committee, Abdulmumin Jibrin, has called the report announcing his expulsion from the APC as coming from a dubious character.
He stated this in a press release on his Facebook and Twitter pages shortly after his expulsion was reported Thursday.
According to Jibrin, the announcer is neither an exco of the APC at the local government nor at state level.
“The party is not even aware of this impersonation making the rounds in the media,” he said.
ALSO SEE: Jibrin kicked out of APC
“This is yet another round of character assassinations from career political antagonizers who are perpetually threatened by our advocacy for transparency in public service and political leadership,” the lawmaker said.
He said the report did not originate from his party and affirmed he had a cordial relationship with his party.
“We have been working hand in hand to actualise our agenda for a better Nigeria,” he added.
When contacted, the Kano State APC spokesman, Bashir Karaye, he said he was not aware of the expulsion.
“As far as I’m concerned, we are not aware of any expulsion of any member,” he said.
“We only saw it on the news” he added.
The lawmaker, who represents Bebeji Federal Constituency, was suspended from the House for accusing the leadership of the House of budget fraud last year. And the chapter of the party accused him of fragmenting the party.
Share this on WhatsApp
Related Topics:Abdulmumin JibrinAll Progressives Congress (APC)ExpulsionHouse of Representatives
Up Next

INEC hints Okun voters how they can recall Sen Melaye