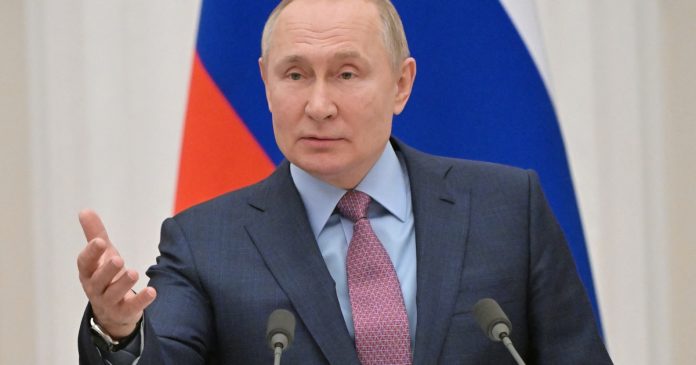 That decision has ignited European gas prices amidst fears of worsening energy crises in European countries that have ramped up sanctions against aggressive Russia, Putin, and his cronies over the Ukraine war.

Europe depends heavily on Russian gas for heating and power generation, and the European Union is split on whether to sanction Russia’s energy sector.

Putin’s message was clear: If you want our gas, buy our currency. It remained unclear whether Russia has the power to unilaterally change existing contracts agreed upon in euros.

The ruble briefly leapt after the shock announcement to a three-week high past 95 against the dollar. It pared gains but stayed well below 100, closing at 97.7 against the dollar, down more than 22% since February 24.

Russian gas accounts for some 40% of Europe’s total consumption. EU gas imports from Russia this year have fluctuated between €200 million to €800 million ($880 million) a day.