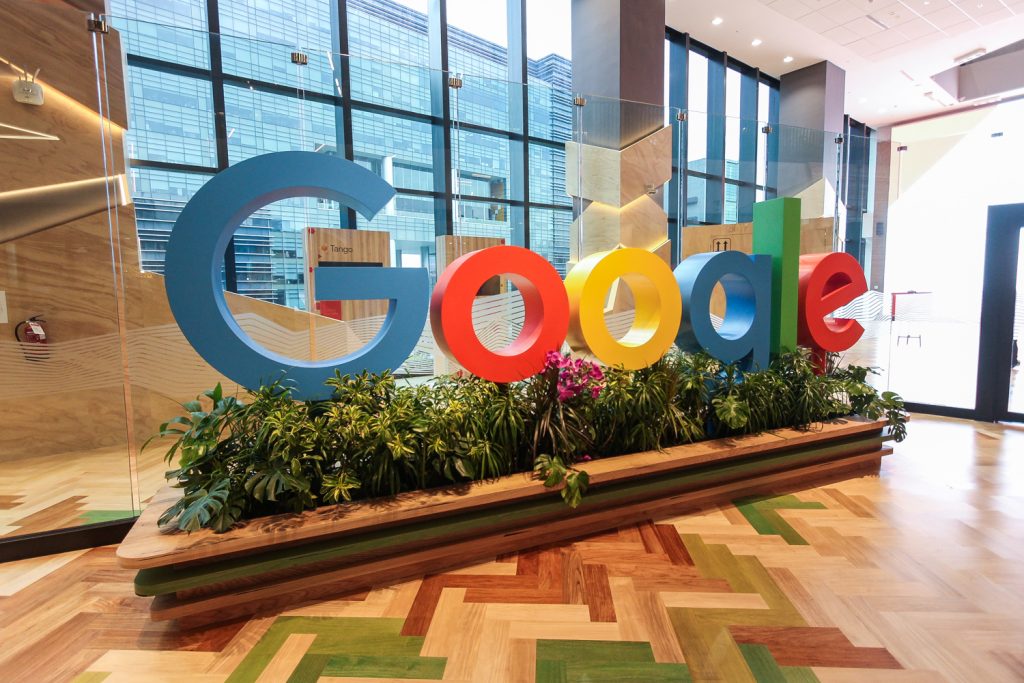 U.S. Texas Attorney General Ken Paxton has sued Google for its “unauthorised capture and use” of biometric data of millions of Texans for the tech giant’s commercial interests.

Paxton’s office said the lawsuit alleges the internet company, without Texans’ explicit consent, has collected millions of biometric identifiers, including voiceprints and face geometry, through its products and services like Google Photos, Google Assistant and Nest Hub Max.

“Google’s exploitation of the personal information of Texans for its own commercial interests is a knowing violation of the state’s Capture or Use of Biometric Identifier Act,” it said.

Jose Castaneda, a Google spokesperson, said in a statement that Google “will set the record straight in court” and “AG Paxton is once again mischaracterising our products in another breathless lawsuit.”

Local media reported that violators of the law face fines of up to 25,000 U.S. dollars per violation.

The lawsuit is reportedly the latest filed by several states against big tech companies over online privacy.

Paxton has previously filed lawsuits against Google for violating the Texas Deceptive Trade Practices-Consumer Protection Act and for deceptively tracking users’ location without their consent.

Share this on WhatsApp
Related Topics:biometric data collectionGooglesuesTexasusers’ consent
Up Next

Wike facing unpopularity at home over crisis in PDP, told to learn from Akpabio

Hopes of 231 inmates dashed as CJ refuses them bail