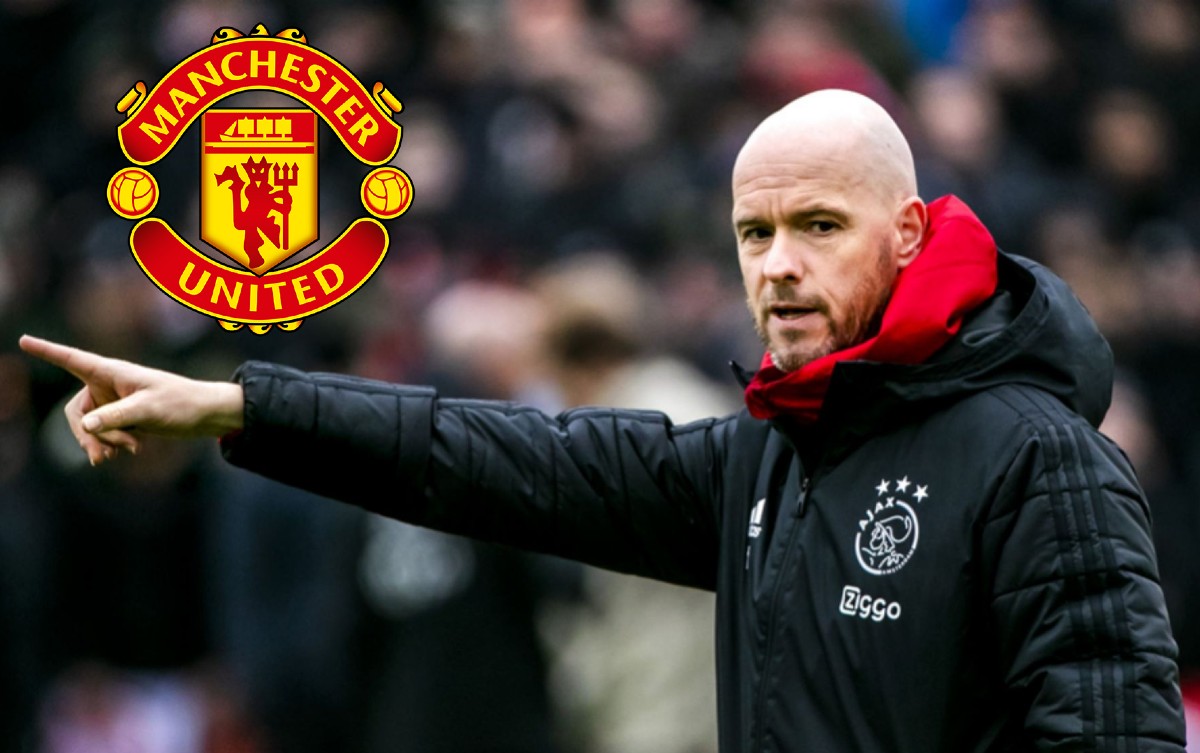 Manchester United will on Sunday play guests to their neighbours and rivals Manchester City in their quest to extend their unbeaten run after embarrassingly losing their first two opening games, but have since bounced back to enjoy their last four matches unbeaten.

Maguire who was seen limping out of Wembley after England’s 3-3 draw with Germany on Monday night may not have been in contention after the defender has been left out United’s last four games due to his slump in form.

Maguire was still seen struggling during the Nations League clash as he gave away a penalty after half-time and lost the ball before Germany doubled their lead.

The United’s skipper who remains the most expensive defender in history, started Manchester United’s first two games of the season but was dropped after successive defeats to Brighton and Brentford.

As a result, the England centre-back has been on the bench for United’s last four games and will not play any part in Sunday’s Manchester derby.

Manchester United forwards Rashford and Martial could also be absent at the Etihad despite returning to training during the international break.

The Red Devils boss while speaking at his pre-match press conference on Friday afternoon, maintained: ‘Harry Maguire is injured.

‘For the rest we have some doubts with Anthony Martial, but he was training all week with the group so we are really happy with that situation. Marcus Rashford returns into training so we’re also happy with that.’

Asked specifically about Maguire’s struggles, Ten Hag added: ‘I have to coach him and back him. I back him because I believe in him. I can see his qualities.

‘Quality is there. Almost 50 caps for England, he has high potential. Then it is about him. We all believe in him.

‘He is doing quite well, but there is always room for improvement. If he believes in his own skills he will be back, and I am convinced of that. His abilities are really high.’

United go into the derby sitting three places and five points behind defending champions Manchester City, although they have a game in hand.

And Ten Hag reacting on the threat of their rivals City, pointed out: ‘We need to look to ourselves. We want to win every game. We have to perform at our best. We have to do our best, with a good game plan.

‘Then it’s about execution. We will have to do 100%. I have played many derbies. I know what they are, the most important game.

‘We don’t play against [Erling] Haaland, we play against Man City. We are convinced of our capabilities. If we act as a team we can beat our opponents.’

REVEALED: How Chelsea arranged a secret medical for a top striker