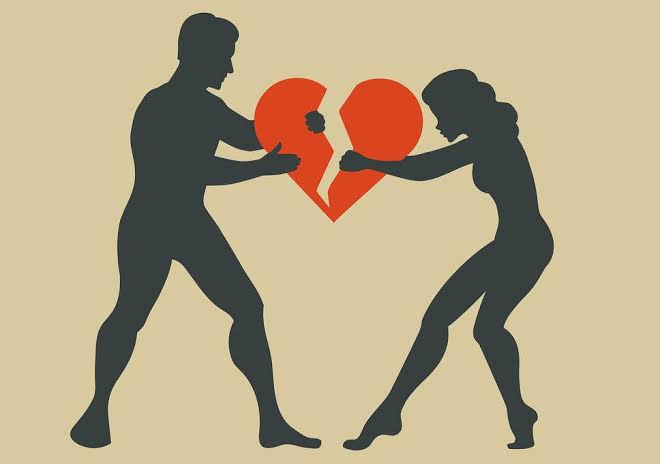 Share this on WhatsApp
Spread the love
A Lagos High Court was on recently thrown into uncontrollable laughter and shouts  in a divorce matter.
The Respondent, a middle aged man wasn’t represented by counsel. He was humble and looked pitiable. When asked if he was contesting the divorce, his answer was touching. He said if that is what will bring happiness to the Petitioner, he wasn’t contesting.
Next, were the petitioner’s demands for custody of the three (3) children and a monthly maintenance fee. Again, the Respondent conceded cheerfully.
Then the thunderbolt! The Respondent made his solitary request and the court was dead quiet. Respondent requested for custody of the 22 years busty housemaid. For certainty and unambiguity he pointed at her in court. She stood up for recognition.
The Petitioner went wild in protest. She ignored her counsel and shouted “no! no! no!” When calm returned, the judge asked the Respondent why he wanted custody of the beautiful busty housemaid. The Respondent replied that he conceded all demands of the Petitioner to make her happy. Now he’s requesting for only one thing to make him happy, yet Petitioner has gone wild. “My Lord, you can see for yourself what I have been going through for the past 27 years of the marriage! Petitioner wants only her happiness, mine not included. That has been my silent burden.”
The Petitioner then charged at both the maid and the Respondent, which drew laughter from the audience.
The court was forced into recess to talk to the parties in chamber.
Share this on WhatsApp