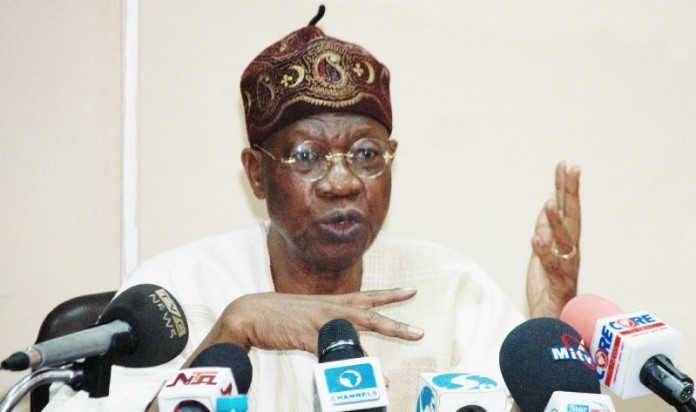 …sets to hold national summit on culture, tourism in Abuja

The ministry of Information & Culture has concluded arrangements to hold a National Summit on Culture and Tourism in Abuja from April 27th to 29th. This was disclosed on Sunday by minister of Information and Culture, Alhaji Lai Muhamed during a meeting with Tourism, Art and Culture Correspondents in Lagos.

The Minister noted that based on the understanding that tourism is a multi-sectoral issue that involves easier access to visas, provision of necessary infrastructure like roads, adequate, security, among others, the ministry has decided to call a National Summit on Culture and Tourism, with a view to charting the path forward.

In his words: “We are aware that similar efforts have been made in the past, without an appreciable result. The difference this time is our commitment and the different milieu provided by the national imperative to diversify the economy, amidst the crash in the price of oil”.

He stated further that: “The ministry is working with various local and international partners, including the Tony Elumelu Foundation and the British Council. We are mapping our creative arts, by which we mean pottery, weaving, dyeing, sculpturing, among others, with a view to reviving them massively through capacity building for those involved and the provision of loans”.

The minister added that this will not only create hundreds of thousands of jobs, thus keeping Nigerian people meaningfully engaged, but will also become money spinners for the economy and stem the rural-urban migration.

We are not re-inventing the wheel, since the creative industry has always been with us. What we are doing is to breathe life into the industry and allow it to become a major player in national development, he said.

“We are doing the same thing for Culture and Tourism, training Festival Managers so they can be fortified enough to take their events to the next level, and involving the local communities, as critical stakeholders, fully in our efforts to bring the sectors into the mainstream. We are aware that culture drives tourism, hence we intend to leverage heavily on our numerous cultural festivals in our efforts to boost tourist arrivals” Lai Muhammed emphasised.

He explained further that this is why the Ministry is currently compiling a list of the top 10 creative arts and cultural festivals in each state of the federation, with a view to creating a year-round calendar of such events.

He maintained that in this way, those willing to attend such events can plan ahead.

He stated that it was based on some of the issues and programmes that he is meeting with the critical stakeholders, the Tourism, Art and Culture Journalists to get their support, input and partnership.

While apologising for the hosting of the meeting after a long period since assumption of office, the minister noted that it is important for the Ministry to conclude their consultations on the repositioning of Arts, Culture and Tourism so that the details can feed into the meeting.

He affirmed that: “We are not naive enough to believe that repositioning these critical sectors will be a walk in the park”. 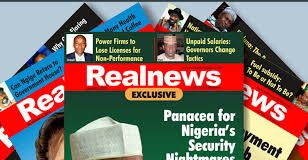