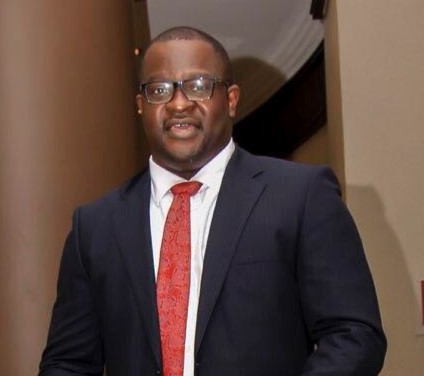 By Chioma Obinagwam
eTranzact International Plc, Africa’s premier e-payments solution provider, has said it has appointed  Mr. Niyi Toluwalope as the Managing Director(MD)/Chief Executive Officer(CEO) in acting capacity of the company.
This is a result of the recent ” significant changes in the company’s management team,” the company disclosed in a statement.
Mr. Toluwalope replaced Valentine Obi, the erstwhile Managing Director of the Company who stepped down from the position.
eTranzact stated that until his recent appointment, Toluwalope was the Chief Financial Officer, a position he has held since 2011.
Other executive positions affected by the management changes, the company disclosed, include that of the Executive Directors which comprises of Mr. Sullivan Akala and Mr. Ike Eze; Chief Technology Officer,  Mr. Richard Omoniyi and Head of Operations which is being held by Mr. Kehinde Segun.
The changes was the company Board’s decision to move eTranzact forward and has advised  its stakeholders that it is working closely with the regulators, and all other relevant stakeholders to resolve any issue related to the change in management structure.
The payment solution company has also affirmed that there was no fraud in e-Tranzact International Plc, that a merchant used the company’s interface with a bank to perpetrate fraud.
The eTranzact executives resigned honorably because they have the responsibility for governance in the company.
“Also, there is no truth about PricewaterhouseCoopers (PwC) or Ernst & Young reviewing the accounts of the Company,” it argued.
“eTranzact retains PwC from time to time for various technology related assignments and none has to do with reviewing the company’s accounts,” it added.
The ISO certifications are a testament to eTranzact’s focus in adopting and implementing global and best practices to ensure effectiveness, efficiency, confidentiality and integrity in its day-to-day operations.