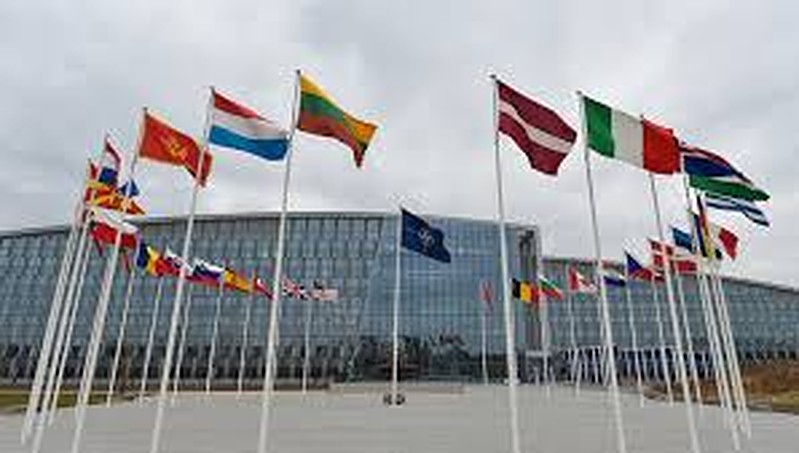 “That is why we demand not only a professional assessment of what is happening, but a real intervention with the toughest measures, including by NATO and countries that have nuclear weapons,” Halushchenko wrote on Facebook early on Friday.

Europe’s largest nuclear power plant is being shelled with tanks and from the air, Halushchenko claimed.

These statements could not be independently verified.

Halushchenko said he had already spoken on the phone with U.S. Energy Secretary Jennifer Granholm and asked for the closure of airspace over Ukraine.

“We are on the threshold one of the great technological disasters in the history of mankind,” Halushchenko said.

“I just spoke with Ukraine’s energy minister about the situation at the Zaphorizhizia nuclear plant.

“Russian military operations near the plant are reckless and must cease,” Granholm tweeted.

She said the power plant’s reactors are protected by robust containment structures and reactors are being safely shut down.

Share this on WhatsApp
Related Topics:interventionNATOUkrainian energy minister
Up Next

Abramovich’s preferred buyers for Chelsea have been revealed