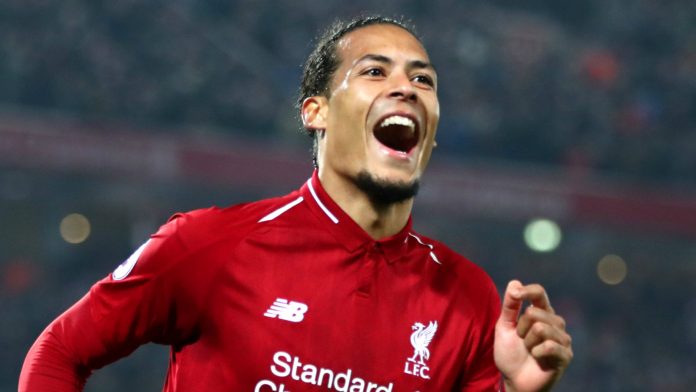 It is a duel billed as the world’s best defender against the world’s best attacker when Virgil van Dijk faces Lionel Messi on Wednesday, but the newly-crowned PFA Player of the Year is hoping to banish a harrowing memory from his last trip to the Nou Camp.
Van Dijk was part of the Celtic side thumped 6-1 by Barcelona in a Champions League group meeting in December 2013, a game in which Messi was unavailable for the Spanish champions. Neymar was the inspiration that night, scoring a hat-trick.
The Dutchman is a more accomplished centre-back these days, so while his expectations may have been more realistic during his Celtic career, on this occasion he will take to the pitch feeling Liverpool are genuine contenders.
“It is not like we are going there for a holiday or something,” said Van Dijk. “I think this can be totally different than when I was there the last time.
“If you are losing 6-1, as a defender, you can’t say you had a good game but the good thing for me personally was I took a lot of experience from that night and that helped me, obviously.
“It is an historic stadium and it was my first time and my only time so far, so I am looking forward to playing them again.”
The challenge, inevitably, is keeping Messi quiet.
“I think he is the best player in the world,” said Van Dijk. “But you see how we play, how we defend, we don’t defend one versus one, we defend all together and we attack all together as well so we will see, we will be ready.

ALSO READ:Kane does so much: Sterling reveals Van Dijk PFA snub in favor of spurs hitman

“It is not only him. The whole team has a lot of quality and we will prepare well and that is what we are going to do. We have also a very good team so we can compete there.”
Liverpool have a maximum of five games remaining in a season which continues to promise the richest rewards, yet might end trophyless given the quality of Manchester City at home and Barcelona in Europe.
Having come for far, Van Dijk is thinking only of the possibilities.
“We have to enjoy it, show what we have been doing almost the whole season and keep working hard and never give up,” he said.
“You want to be in the title race and you want to be in the semi-final, and hopefully you get through to the final.
“I see what we have. I see the players we have, I see the management and the way we play football so it is not really a big surprise (to be in this situation) but you still have to do it. It is going to be unbelievably tough. You need to be ready for problems and we will be and hopefully we can get a good result or a result we can take with us back to Anfield. We are going to try everything to go through to the final.
“Everyone is responsible for the good things that have been going on right now at Liverpool. We just want to keep it going and hopefully that will result in trophies.”
Liverpool will decide on Tuesday if Roberto Firmino is fit to travel. The Brazilian has a muscle tear which forced him out of last Friday’s Premier League victory over Huddersfield Town. 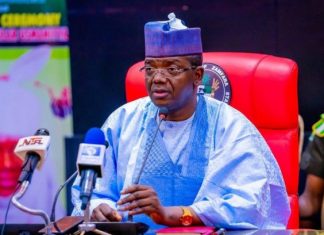