The opening and closing ceremonies of the 2023 Women’s World Cup will be held in New Zealand and Australia, respectively, according to FIFA.

The opening game will be held at Eden Park in Auckland, with the final being held at Stadium Australia in Sydney, according to FIFA President Gianni Infantino.

Games will also be held in seven other cities, including Adelaide, Brisbane, Melbourne, and Perth.

Wellignton, Dunedin, and Hamilton are among the others.

The two semifinals will be held in Australia and New Zealand, with the full schedule to be revealed later this year.

Both countries have already qualified for the world cup as hosts, and this will be the first women’s world cup with 32 teams. 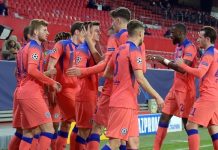 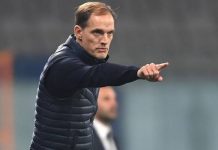