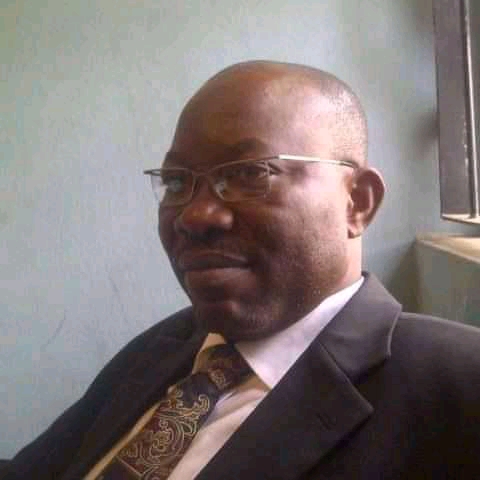 A protem executive committee with Mr. Segun Otokiti as president, has been set up to run the affairs of the 1991/1993 set of the old students association of the foremost journalism school in Nigeria, the Nigerian Institute of Journalism, NIJ.

The committee was set up pending when a larger house would meet to constitute another one that would run the affairs of the group.

The meeting suggested that physical meetings would be held twice in a year which will fall during Christians and Muslims festive periods.

It was also agreed that zoom meetings could be convened at any other time at the convenience of the old students who are currently living within and outside the country.

The decision to form the committee was agreed upon and executed at the weekend when the old students converged at LASCOFED on WEMCO Road, Ogba, after about 30 years of leaving the institution.

Organised by Otokiti with facilitating support from Kunle Aderemi and Sunday Aborisade, the reunion saw a considerable number of attendance from the old students, both Nigeria-based and those based in the Diaspora.

Speaking at the occasion, Otokiti enjoined the meeting to give a one-minute silence in honour of the departed members of the class, even as he gave all glory to God for sparing the lives of others who came for the meeting and those who could not attend.

He applauded the contribution of the late Johnson Afolayan who did so much to ensure that the ‘91/’93 set of the NIJ formed a formidable group before he died.

His words: “We need to bring this alumni spirit back to life for the benefit of all of us irrespective of where we may be across the world.

“I am indeed happy with the level of attendance and I strongly believe that this first meeting, which is being held a few days into the New Year, will usher in a rebirth and new direction for the alumni.”