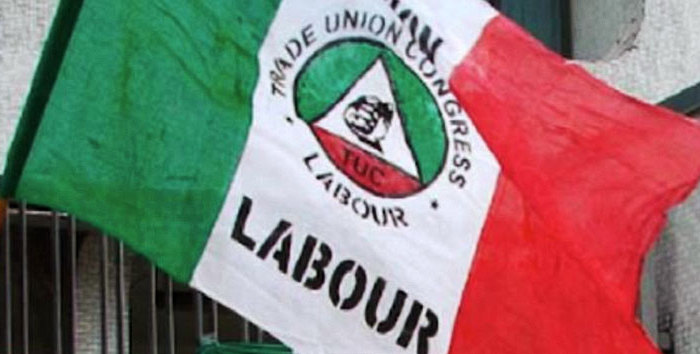 APPARENTLY dissatisfied with his work while in office, Nigeria Labour Congress (NLC) has called on Economic and Financial Crimes Commission (EFCC) and any other anti-graft agencies to without delay, probe the immediate past Chairman of Nigeria Electricity Regulatory Commission (NERC), Dr Sam Amadi.

This called followed his last week statement which had among other things said the directive of the Senate is “illegal, unconstitutional and a direct encroachment on the executive independence” and that NERC as presently constituted cannot suspend or rescind the decision by the previous NERC Commission.

The President, Comrade Ayuba Wabba, who made the call, noted that Dr Amadi is being economical with the truth and his legal knowledge. The duties of the Legislature as defined by the constitution include legislation, oversight and investigation. Beside this, elementary knowledge of the Social Sciences tells us that independence of the three arms of government in a liberal democracy is a coordinate one.

Even if it were absolute, such independence cannot be in pursuance of criminality, fraud or injustice. Secondly, we find it disgusting that DrAmadi could only remember the independence of the Executive and not that of the Judiciary which gave an earlier order and still subsisting that no increment be made until the determination of the substantive case. Flowing from the breach of this order, a contempt proceeding against NERC is on in court but Amadi will have none of this.

“We are disgusted by this and are accordingly calling on the relevant agencies to probe not just the tenure of Amadi at NERC but the entire privatisation process of the power sector which he stage-managed. We are also keen to know his relationship with some of the DISCOs for whom he has become chief spokesman.

“We also demand that if any DISCO or GENCO does not have the requisite capacity, it should honorably surrender its possessory and proprietary rights to government as was the case with the Yola Electricity Company. The Yola company was honourable enough and reasons adduced by it, genuine. “We will not fold our hands while a few individuals or companies or institutions further plunder and plunge this country into abyss.

“While we are ready to submit ourselves to the ongoing intervention process at the NASS, we must sound a note of warning that we shall not allow anyone to take the people of this country for a ride any more.