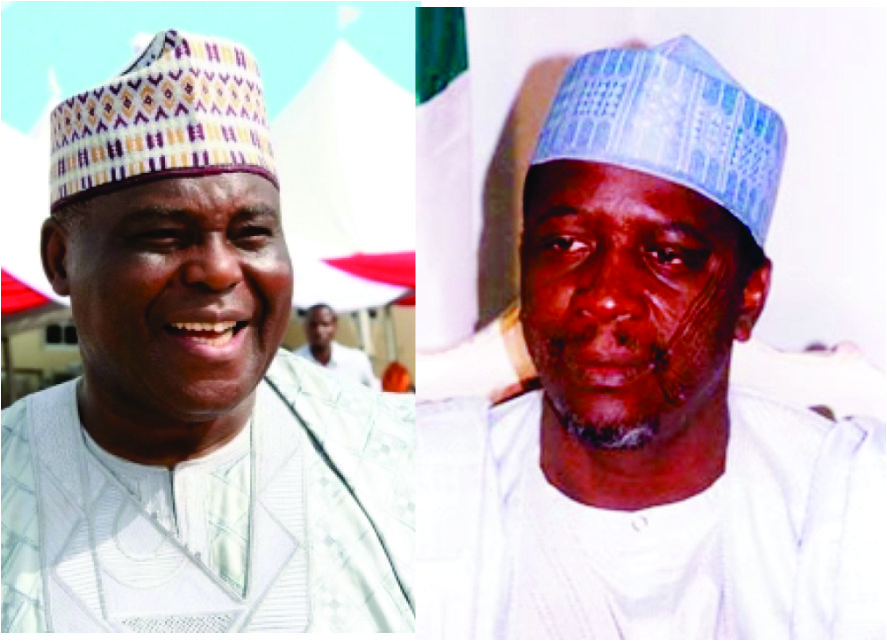 Facts are beginning to emerge why the Economic and Financial Crimes Commission (EFCC) arrested the founder of Africa
Independent Television (AIT), Raymond Dokpesi,
and former Sokoto state Governor, Bafarawa, on  Tuesday in Abuja.

It was leant that Dr Dokpesi was picked up as a result of moneys he received from the office of the former NSA after investigation by EFCC indicated that such moneys got from Sambo Dasuki, was without any clear reason.

It was further gathered that Dr Dopkesi was been victimized for allowing his station, African Independent Television (AIT) to be used to air a documentary allegedly  sponsored by the Peoples Democratic Party (PDP) during the electioneering deemed to have bravely castigated and disparaged the personality of President Buhari when he was a military head of state between 1983 to 1987.

The spokesperson for the EFCC, Wilson Uwujaren,
who had confirmed the arrest of the two politicians refused  given further details when both men will be charged to court.

“I can confirm that Dopkesi and Bafarawa were arrested by EFCC. Investigations are still on going.”

However, Chief Dokpesi was said to have received N2.1 Billion from the NSA’s office but investigators revealed that there was clear reason for such payment.

A source said investigators were working on the suspicion that the money might have been paid to him for the damaging documentaries and campaigns his station ran on Buhari, Tinubu and Amaechi.

On his part, the former Sokoto governor, Mr. Bafarawa, whose son, Sagir, was earlier arrested
by the anti-graft agency, was picked up after investigation showed that he also allegedly received about N4.6 billion from the office of the NSA with no clear reason for payment.

Investigators said they suspect Sagir acted as front for his father. Meanwhile, operatives of the State Security Service are currently interrogating Mr. Dasuki who
was also arrested early Tuesday in connection with the arms procurement investigation.

A presidential investigations committee into arms
procurement under the Dr Goodluck Jonathan’s
administration had in its interim report indicted Sambo Dasuki for engaging in extra-budgetary spending during Jonathan’s administration to the tune of N643.8 billion, and an additional $2.2 billion in the foreign currency component.

President Buhari through the Head, Media and Publicity, Mr. Femi Adesina, had in November issued a statement ordering the arrest of Sambo Dasuki after an Abuja court had granted him permission to allow Dasuki travel abroad for medical check up.

Share this on WhatsApp
Related Topics:AITAnti-corruption warBafarawacorruptionEFCCNSARaymond Dokpesi
Up Next

NERC’s Chairman under fire for fixing own emoluments