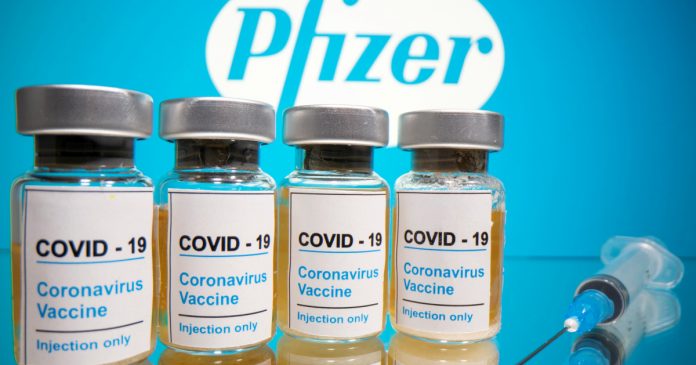 The study, published Aug. 25 on medRxiv, was conducted in one of the most highly vaccinated countries in the world using data from Maccabi Healthcare Services, which enrolls about 2.5 million Israelis, or about 26% of the population.

Researchers examined medical records of 673,676 Israelis 16 years and older — charting their infections, symptoms and hospitalizations between June 1 and Aug. 14, when the Delta variant predominated in Israel.

“This analysis demonstrated that natural immunity affords longer lasting and stronger protection against infection, symptomatic disease and hospitalization due to the Delta variant,” the researchers said.

“It’s a textbook example of how natural immunity is really better than vaccination,” Charlotte Thålin, a physician and immunology researcher at Danderyd Hospital and the Karolinska Institute, told Science. “To my knowledge, it’s the first time [this] has really been shown in the context of COVID-19.”

In one analysis that assessed more than 32,000 people in the health system, the risk of developing symptomatic COVID was 27 times higher among the vaccinated and the risk of hospitalization eight times higher, Science reported.

A closer look at the data reveals public-health communication may be overstating the vaccine’s effect on transmission and understating the scale and risk of breakthrough infections, the Intelligencer reported.

“The message that breakthrough cases are exceedingly rare and that you don’t have to worry about them if you’re vaccinated — that this is only an epidemic of the unvaccinated — that message is falling flat,” said Dr. Michael Mina, a Harvard epidemiologist.

“If this was still Alpha, sure. But with Delta, plenty of people are getting sick,” said Mina. “Plenty of transmission is going on. And my personal opinion is that the whole notion of herd immunity from two vaccine shots is flying out the window very quickly with this new variant.”

According to the most recent data from the Centers for Disease Control and Prevention (CDC), as of Aug. 23, 11,050 fully vaccinated people with COVID breakthrough infection had been hospitalized or died.