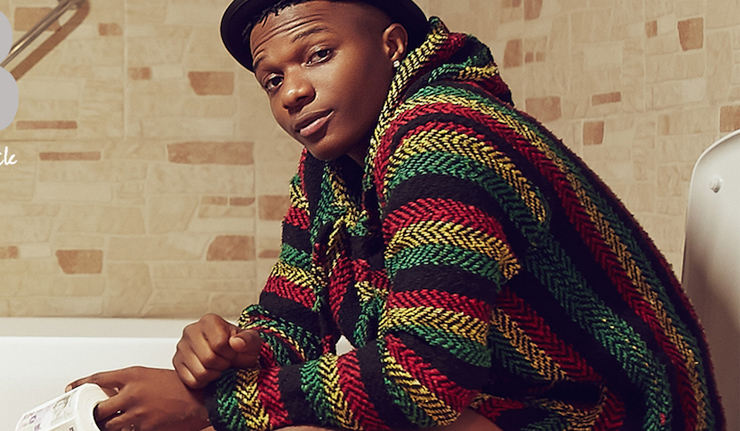 Share this on WhatsApp
Spread the love
Nigerian popstar, Wizkid has once again stolen the shine over his peers when they all have the chance to show their strength.
Recall days ago, African music icon, 2baba took to social media to announce he would be releasing another studio album which he titled, ‘Warriors’ and it featured an array of top Nigerian musicians ranging from Tiwa Savage to Burna Boy to Olamide to Wizkid and more.
But the album finally dropped today and the listeners can’t get enough of the track 2Baba made with Wizkid amongst others.
ALSO READ: Iyanya on N20m bail over car theft
The track which is number 6 on the album has already been tipped to be the best on the project followed by the one with Burna Boy.
According to Twitter users who have shared their first listens.
Share this on WhatsApp
Related Topics:Burna BoyWizkid
Up Next

“Ngozi Ezeonu should drop my name, we are divorced”

Why Zlatan wants to get rid of Chinedu Ikedieze