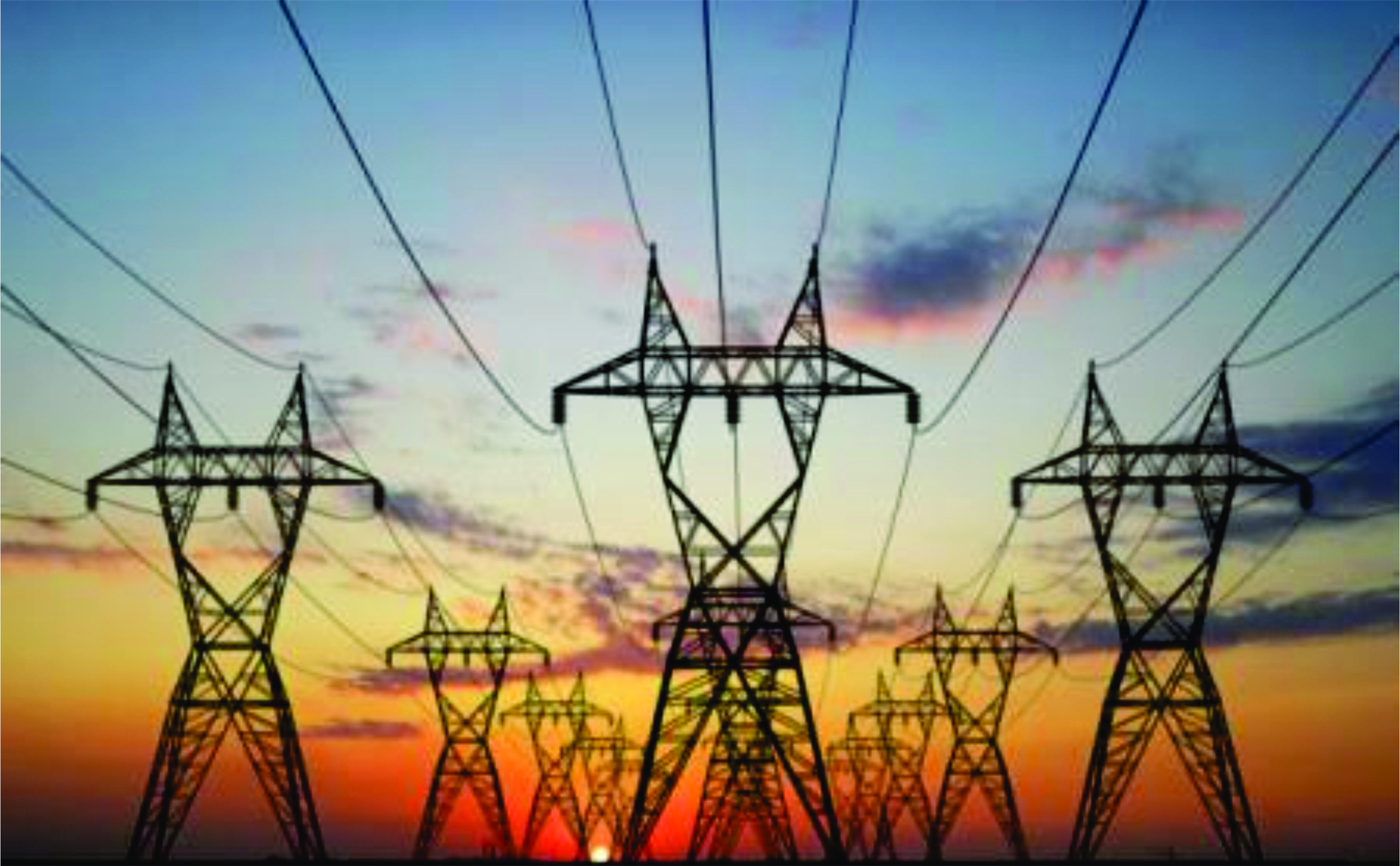 After almost two months of abysmal power supply to residents of Surulere, Lekki, Ajah, Ibeju, Mushin, Apapa, Yaba by EKo Electricity Distribution Plc. (EKEDP), the management has explained that the power supply instability within its network was due to inadequate bulk electricity load allocated to the company from the national grid.

This was made known by the Head of Corporate Communications of the company, Mr Godwin Idemudia in Lagos.

He explained that the company had repeatedly given reasons for the current power rationing and intermittent outage being experienced in areas under its coverage in the past few weeks.

Idemudia said that the outages emanated from a drop in the national generation level as a result of incessant acts of vandalism on gas pipelines and transmission towers.

In a statement, Idemudia said, “The situation was not limited to Eko Electricity Distribution Company coverage areas alone since the problem has to do with low generation level. The situation has led to acute power rationing in all areas within the company’s operational territory,’’ he added.

Idemudia appealed to customers to bear with the situation, assuring that the company was doing its best to ensure a fair and equitable distribution of electricity to all customers, pending the time there would be improvement.

He said that the company’s customer help lines would be available 24 hour to receive complaints from customers and attend to the problems.

Idemudia said that customers having localised faults outside the general power rationing should contact the customer care unit of the business district covering their areas or the central customer care centre at Marina.

He said the areas worst hit by the outages include Surulere, Lekki, Ajah, Ibeju, Mushin, Apapa, Yaba and their environs.

A survey carried out by our reporter indicated that Ajah and its environs (Ogombo, Owode-Ogombo, Alabeko, Ibraham Adesanya estate, Sangotedo, Alaisa, Okun-Ajah, Badore, Lagbasa, Ikonta, Awoyaya, Lakowe, Abijo,) have no electricity supply for the past two months. The monthly disconnection they have had especially for customers that could not immediately pay their outrageous estimated bills have equally stopped.

A resident in Ajah, Adekunle, who spoke to our reporter, said for since the beginning of the mouth, I have not had electricity supply in my house up to 24 hours put together.

“We thought January was bad, February has been the worst. The highest you can get supply if it does come is about five to 10 minutes. As a result, everybody resorts to the use of generator as alternative source of power supply. Some have resorted to charcoal iron for their clothes. Most women that deal on frozen food have parked up the business as they cannot afford daily fuelling of their generators,” he added.

They appeal to the relevant authorities to compel EKEDC to give them power supply even as they are complaining against the estimated billing system which is not commensurate with actual consumption. They also want EKEDC to supply them pre-paid meter.

A resident at Alabeko identified as Philips said he paid for the pre-paid meter since July 2015 and has not been given his meter. Instead, every month, they come with outrageous bill even when you did not consume anything commensurate with the bill. I think EKEDC is just a fraud,” he added

Share this on WhatsApp
Related Topics:Eko DISCOPower outage
Up Next

Melaye is your dino in the chamber