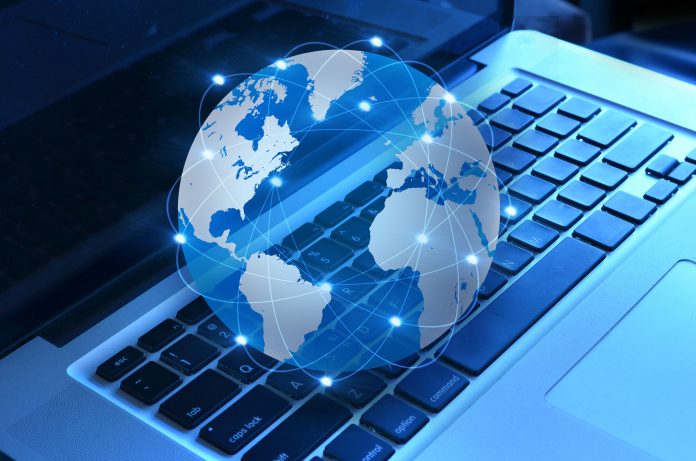 The research from the Web Foundation, Alliance for Affordable Internet and United Nations Women, released at the 62nd UN Commission on the Status of Women, found many governments are failing to take action to connect women and other offline populations, despite funds earmarked for it.

UN Women calls on government to invest at least half of the Universal Service and Access Funds (USAFs)—communal public funds dedicated to expanding internet connectivity—to enabling women access and use the internet.

The connection could bring six million women online, provide digital skills to 16 million women and girls, according to the report Universal Service and Access Funds: An Untapped Resource to Close the Gender Digital Divide.

It noted that failure to utilise the funds risks widening global inequality and undermining global development.

“We can’t reduce global inequality without closing the digital divide and online gender gap,” said Sonia Jorge, executive director of the Alliance for Affordable Internet and head of digital inclusion programmes at the Web Foundation.

“We must act now to stop the online world from entrenching offline inequalities. We call on governments to make effective and timely use of available funds, and to invest at least 50 per cent of them in projects aimed at bringing more women online.”

Up to four billion people are not connected online globally. Only around 2 in 10 people in Africa are online.

The continent has the widest gap in internet use between men and women.

This is even though 37 African countries have a USAF in place, and 62% of the funds considered active, the research found.

Few countries are focused on improving women’s internet access and use — despite the worsening digital gender gap.

Just three of the 37 countries with USAFs have universal access policies guiding the USAF that explicitly aim to connect women and girls through the fund.

Analysis in the report shows that in order to reduce the growing global gender gap in internet use—a gap which is widest in Africa—USAFs should boost investments in programmes that aim specifically to tackle obstacles to internet use and access faced by women.